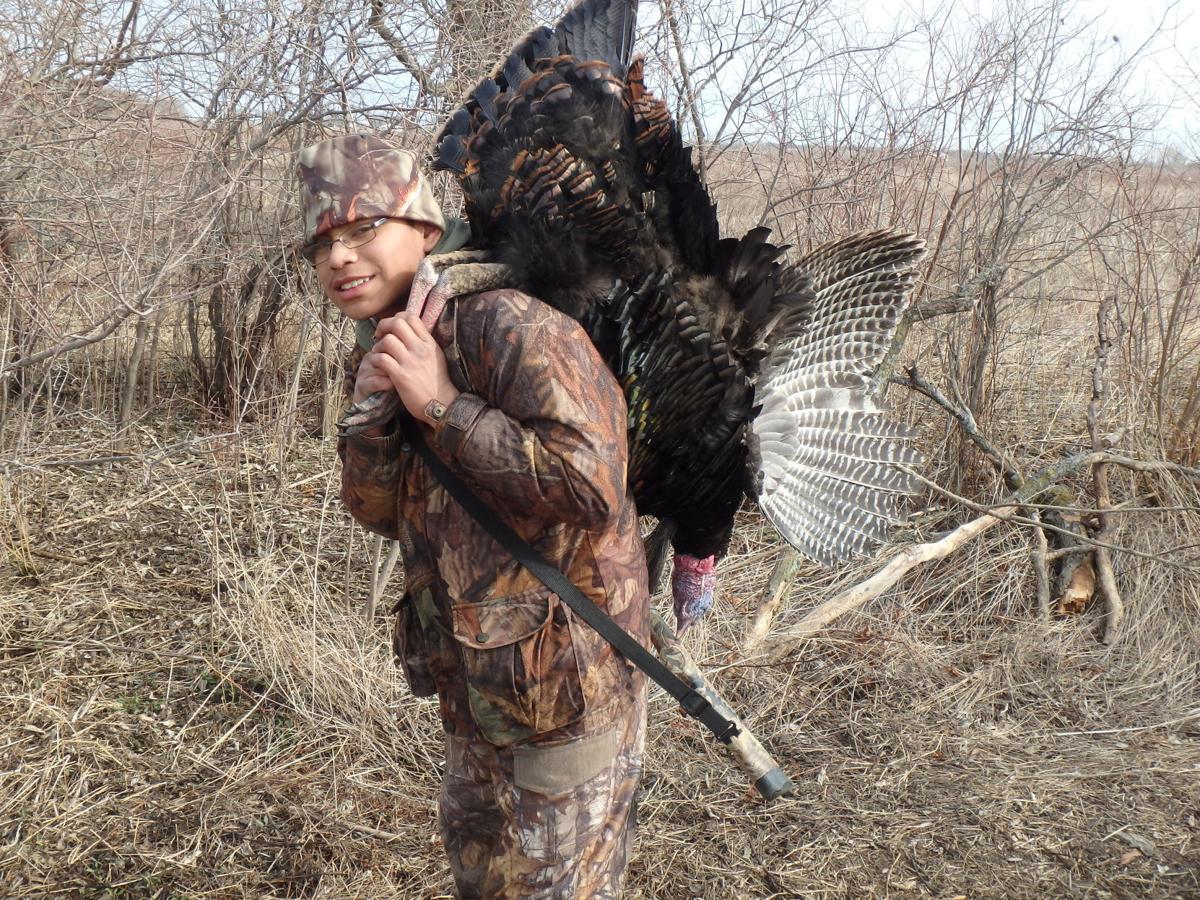 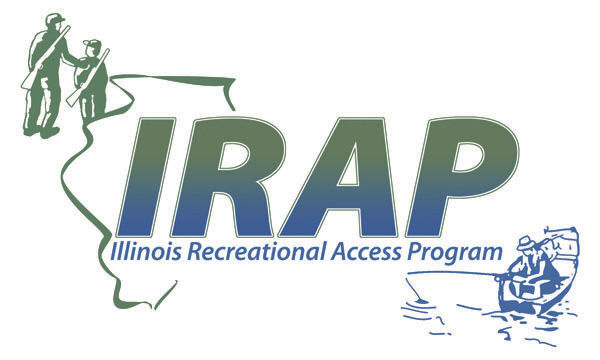 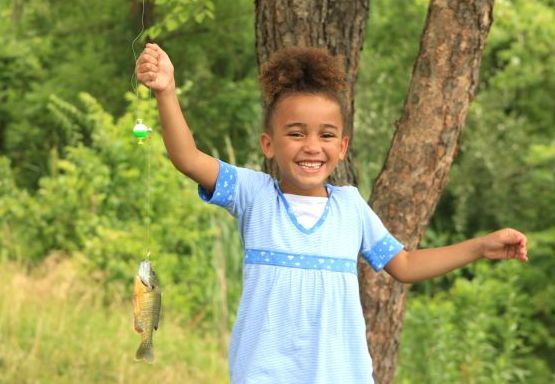 Fishing can put a smile on your face. 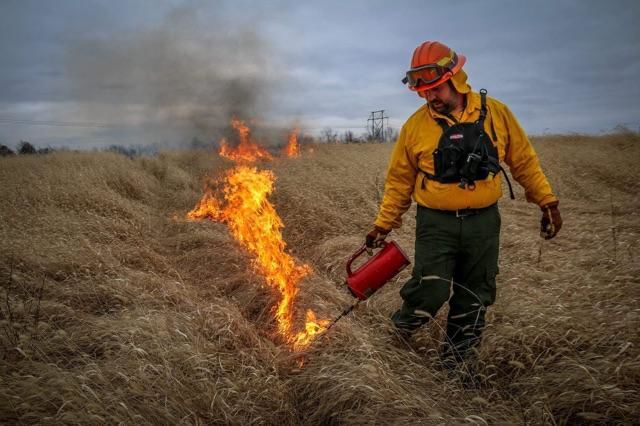 LES WINKELER For the Southern

A generation or so ago it was fairly simple for non-landowners in Illinois to find a place to hunt.

It was simply a matter of asking a friend who owned a family farm for permission. However, the family farm is largely a thing of the past, meaning land is concentrated in fewer hands. Throw in the litigious nature of our society, and it becomes quite difficult to find a place to hunt rabbits, squirrel, turkey or deer.

Data provided to the 2009 Illinois Conservation Congress showed two-thirds of Illinois sportsmen rely on private land for hunting opportunities. The net result, a serious decline in the number of hunters in Illinois.

The Illinois Department of Natural Resources saw the trend developing and created the pioneering Illinois Recreational Access Program in 2011. The program is funded through the United States Department of Agriculture’s Voluntary Public Access Habitat Incentive Program.

“It’s just getting harder and harder (to find private land),” said Tammy Miller, manager of IRAP. “I hear from many of our participants, ‘I used to hunt with so and so, but they sold the property and don’t allow any hunters.’ We also get a lot of military. They move from base to base, this gives them the opportunity to hunt while they’re in the area.

“This is actually fairly new to many states. We kind of developed it on our own. We went slow and focused on the kids. We got more and more demand for season hunters. Now, we’ve added opportunities for any seasoned hunter.

The concept is simple.

The IDNR finds landowners willing to allow hunters or fishermen to access their property. Prospective hunters fill out applications for specific activities, ranging from fishing to deer hunting. The IDNR then puts the two groups together.

There is no usage fee for hunters or anglers. They simply apply for the county they desire and purchase all the necessary permits.

“We have a map showing what counties are available,” Miller said. “They need to check the map and put in the request for what country. The online application is for deer, turkey waterfowl and upland hunting. Have reservations for rabbit, squirrel and fishing.

In the meantime, landowners have several incentives to participate in the program. First, the state leases the property. The stipend, paid annually, is based on the acreage leased and the hunting opportunities provided.

“We give them a lease fee,” Miller said. “It’s not a lot, we can’t compete with the outfitters.”

But, there are plenty of other incentives.

The leases are written for just four years, with opt-out provisions for landowners. In addition, the state will help landowners create and implement habitat management plans for their property.

“I would say a good 70-80 percent of our landowners actually call and ask about that program for invasive species removal,” Miller said. “’I need your help.’ I think that’s the number one reason they get in.”

Plus, landowners are provided with liability insurance.

“That was a huge stickler in the beginning and it still is,” Miller said. “That’s just a huge concern for landowners.

In addition, Conservation Police Officers are made aware where IRAP participants will be hunting or fishing. IRAP participants are given maps of the property they are using, and are provided specific parking spots to minimize conflicts.

So far, the biggest program is finding more ground to lease. Currently, IRAP provides hunting and fishing opportunities in 52 of Illinois’ 103 counties. The program is concentrating on finding leases in 30 more counties.

“We keep growing,” Miller said. “We just need more properties to lease. We had over 300 deer properties this year and we had 900 applications."

Anyone interested in the IRAP program, either hunters or landowners, can go to www2.illinois.gov/dnr/conservation/IRAP.

Work on the Douglas-Hart Nature Center began in the late 1960s with the planting of 10,000 trees, said Jennifer Day Tariq, executive director of the Douglas-Hart Foundation. Now, half of the 70 acres is woodlands.

Fishing can put a smile on your face.