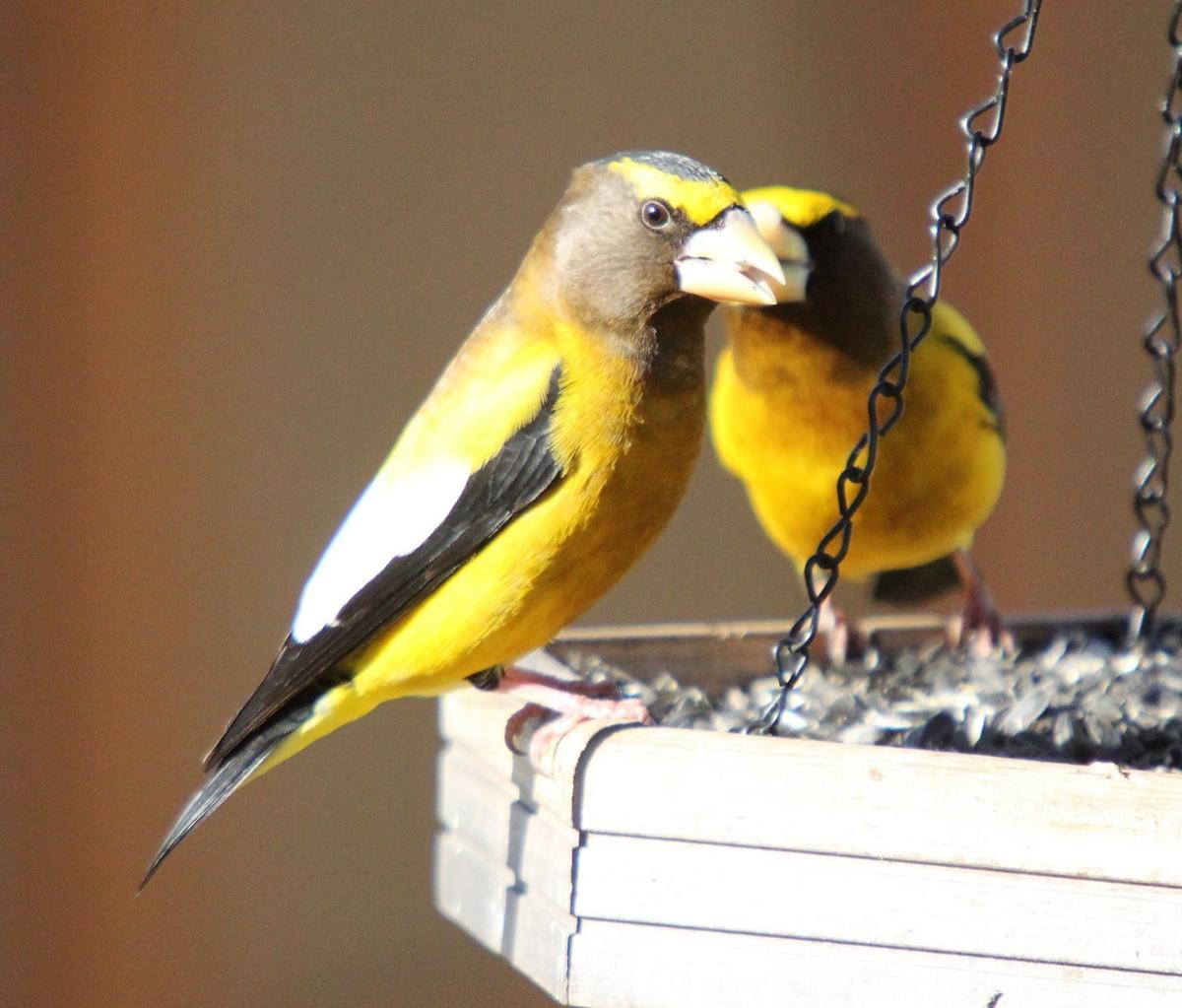 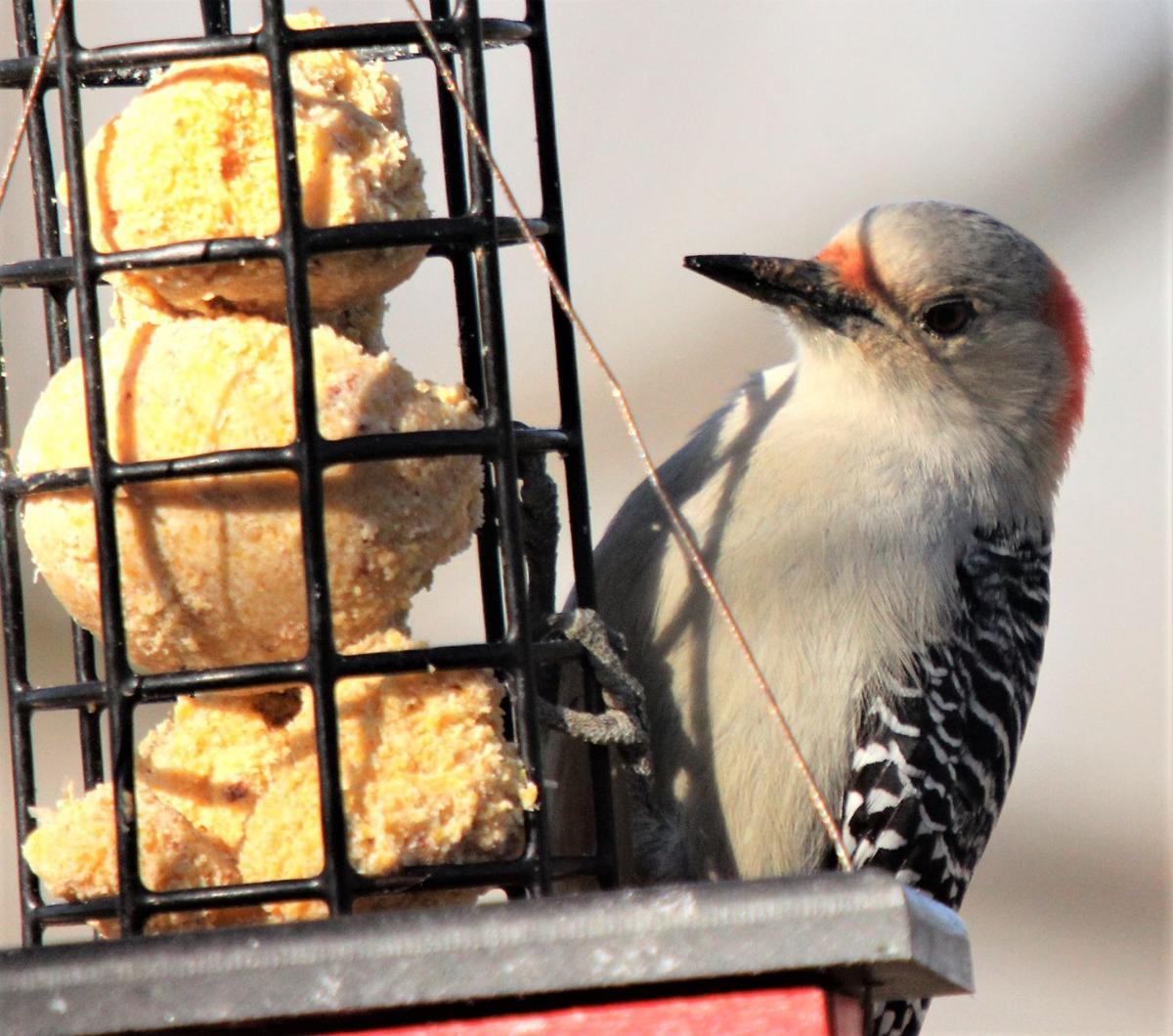 Suet feeders can attract a variety of woodpeckers to your yard, like this red-bellied female. 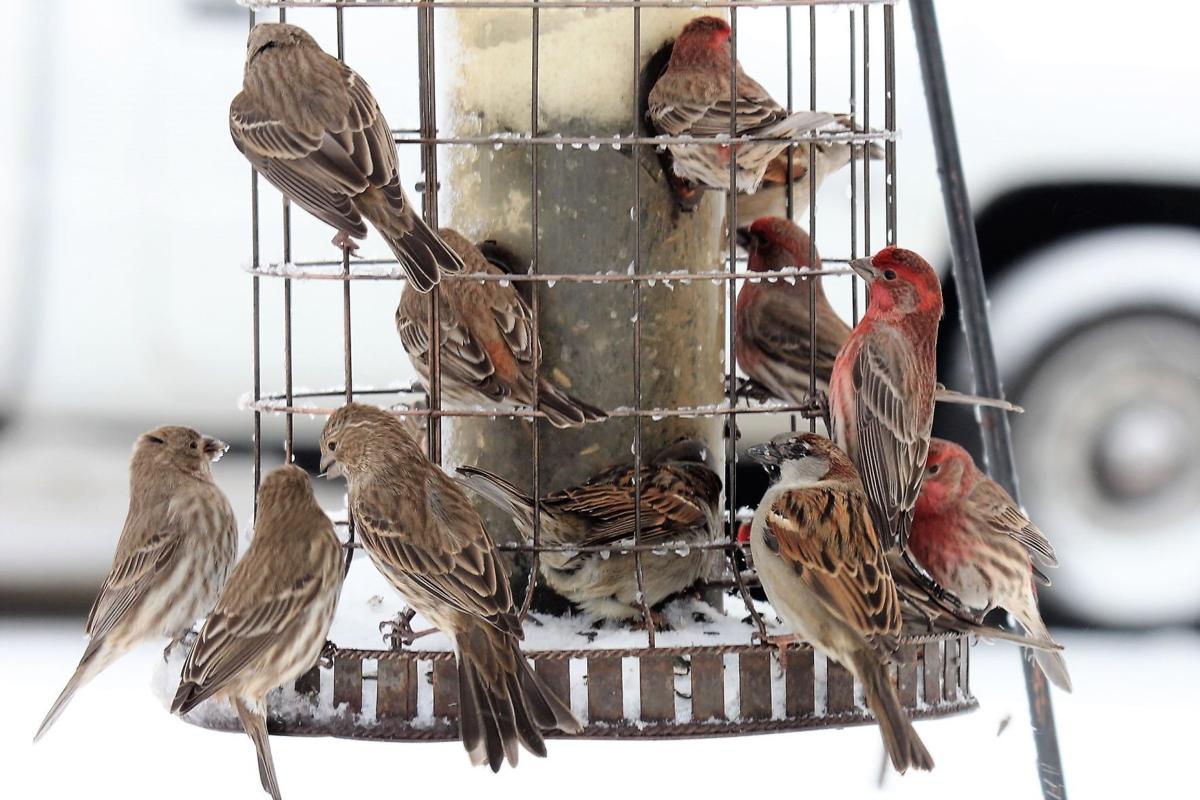 In cold and snowy weather a well-stocked feeder can be a haven for finch and sparrows. 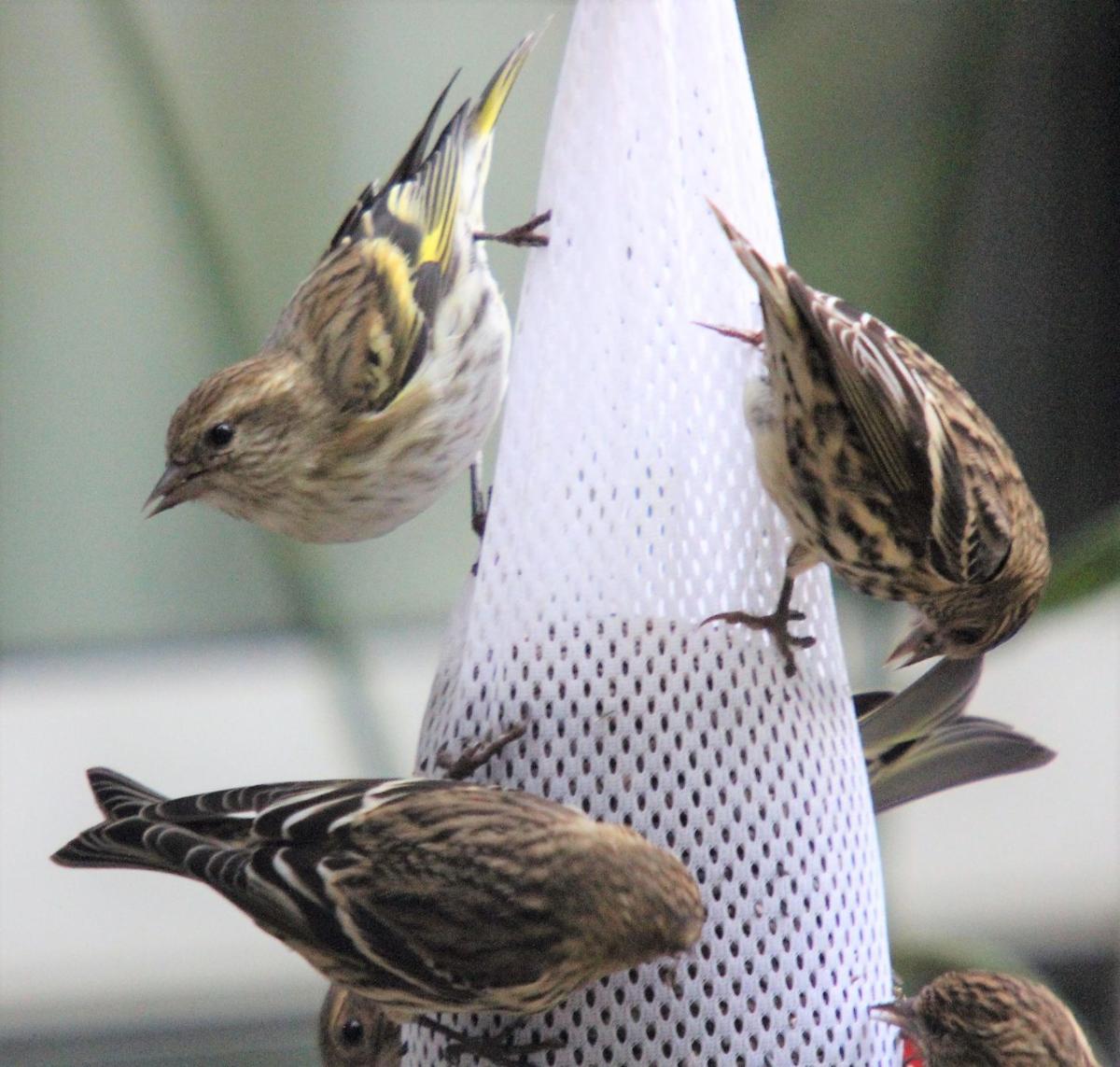 Last year was an irruptive year for pine siskins. Most people feeding thistle seed enjoyed an abundance of siskins.

LES WINKELER For the Southern

If there is a cardinal rule regarding bird feeding during the winter, it’s once you start feeding, don’t stop.

“One of the important points to make is birds don’t necessarily need you to feed them to make it through the winter,” said Carbondale-based ornithologist Mike Baltz. “They’ve been doing that for a long time without people feeding them.

“During this time they’re starting to define what their territory will be during the winter. One of the things I always tell people is you don’t have to feed birds, but if you start you should continue feeding through the winter. If you put out a nice spread in November and December and this flock says, ‘we have a pretty good territory.’ Then, if you stop putting the food out, they’re screwed. You’ve sort of baited and switched. That’s the one thing I think is an important point.”

And, if you do decide to feed, he suggested placing the feeders close to the house.

“Put the feeders where you can enjoy the show,” Baltz added. “First, it will make you more likely to keep the feeders full. When we had that really cold snap, I think I had 32 different species between my suet and sunflower feeders.

“It’s a great way to get really good looks at a dozen or two dozen bird species. I think it is a great way to learn a little bird ID on some of our permanent residents.”

There are other parameters for feeder placement as well.

“You don’t want to have feeders in a super-exposed location because the birds are vulnerable at the feeder to cats and Cooper’s hawks, bird-eating hawks,” Baltz said. “You don’t want your feeders too close to the ground. Ideally you hang them near a planted area so they aren’t exposed.”

Sunflower seeds are a universal favorite of birds. Baltz also uses suet and thistle. Suet is great for attracting woodpeckers and nuthatches. Thistle is great for finches and pine siskins.

Of course, if you have feeders in your yard you will be exposed to the triple-whammy of raiders – squirrels, grackles and cowbirds. The presence of intrusive species can be minimized by not feeding millet or cracked corn, but some freeloaders are inevitable.

“Keeping squirrels away from your feeders can challenge the ingenuity of just about anybody,”

And, although the visitors to winter feeders can be predictable – titmice, chickadees, sparrows, juncos and cardinals, there are exciting exceptions from time to time. Last year was an irruptive year for evening grosbeaks and pine siskins.

The irruptive events are dependent on seed production in the northern forests and severity of the winter weather.

Finally, there are things you can do to attract birds without actively feeding them.

“If you don’t put out any food the thing to do is to leave the leaves,” Baltz said. “Create or have a few brush piles. Many insects overwinter in the leaf litter. That’s when you get the rufous-sided towhees and those sparrows. We sort of get rid of the natural bird feeders. If you have perennials, let that stuff standing. Don’t ignore the natural bird feeders you have in your yard. The leaves can do half your work for you.”

Outdoors | Walking among the clouds in the Great Smoky Mountains

Suet feeders can attract a variety of woodpeckers to your yard, like this red-bellied female.

In cold and snowy weather a well-stocked feeder can be a haven for finch and sparrows.

Last year was an irruptive year for pine siskins. Most people feeding thistle seed enjoyed an abundance of siskins.