Become a Member
Read Today's E-edition
Share This
Outdoors | The only paintball facility in Southern Illinois; Magnus Fear LLC
0 comments
Share this
1 of 3 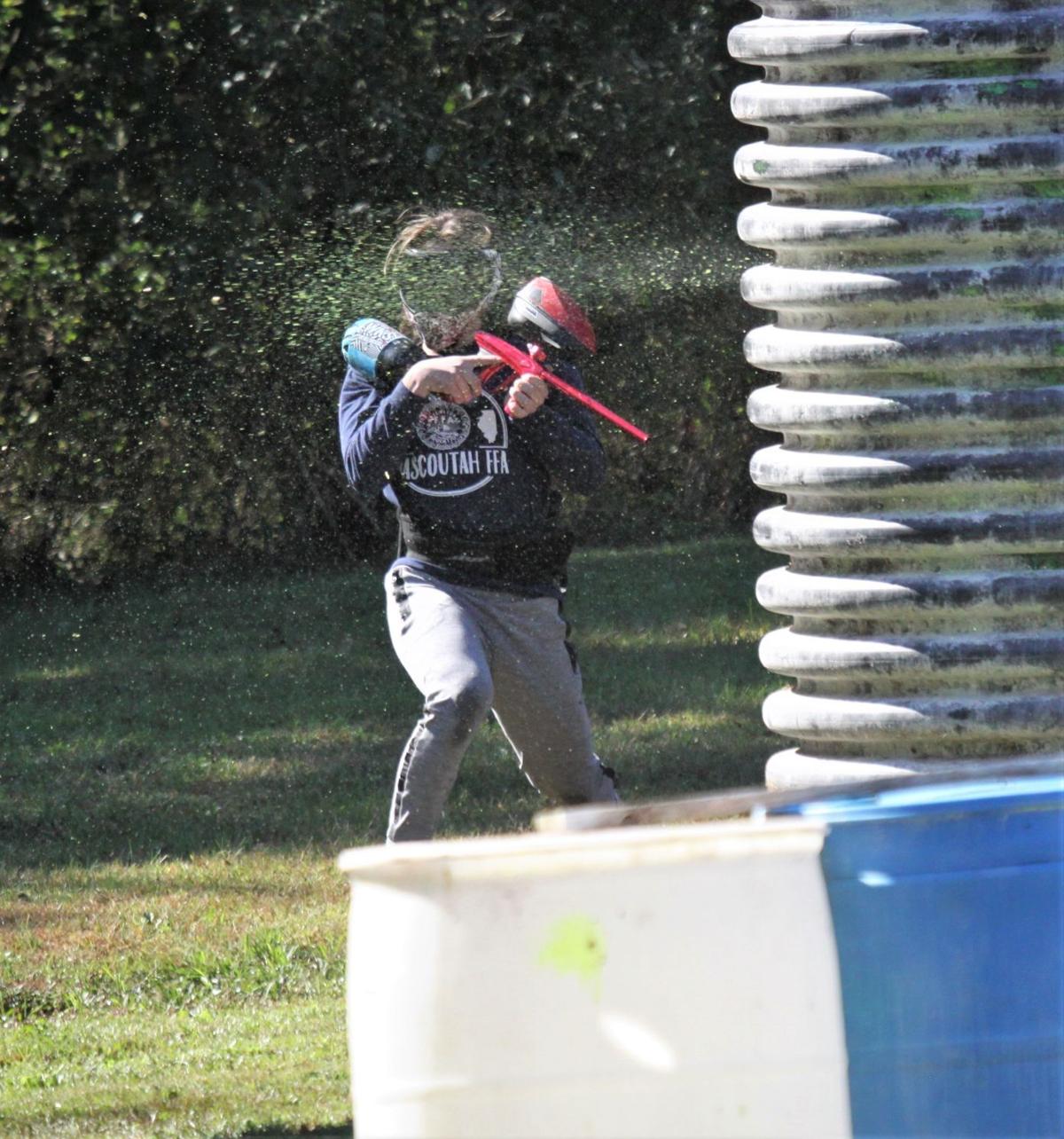 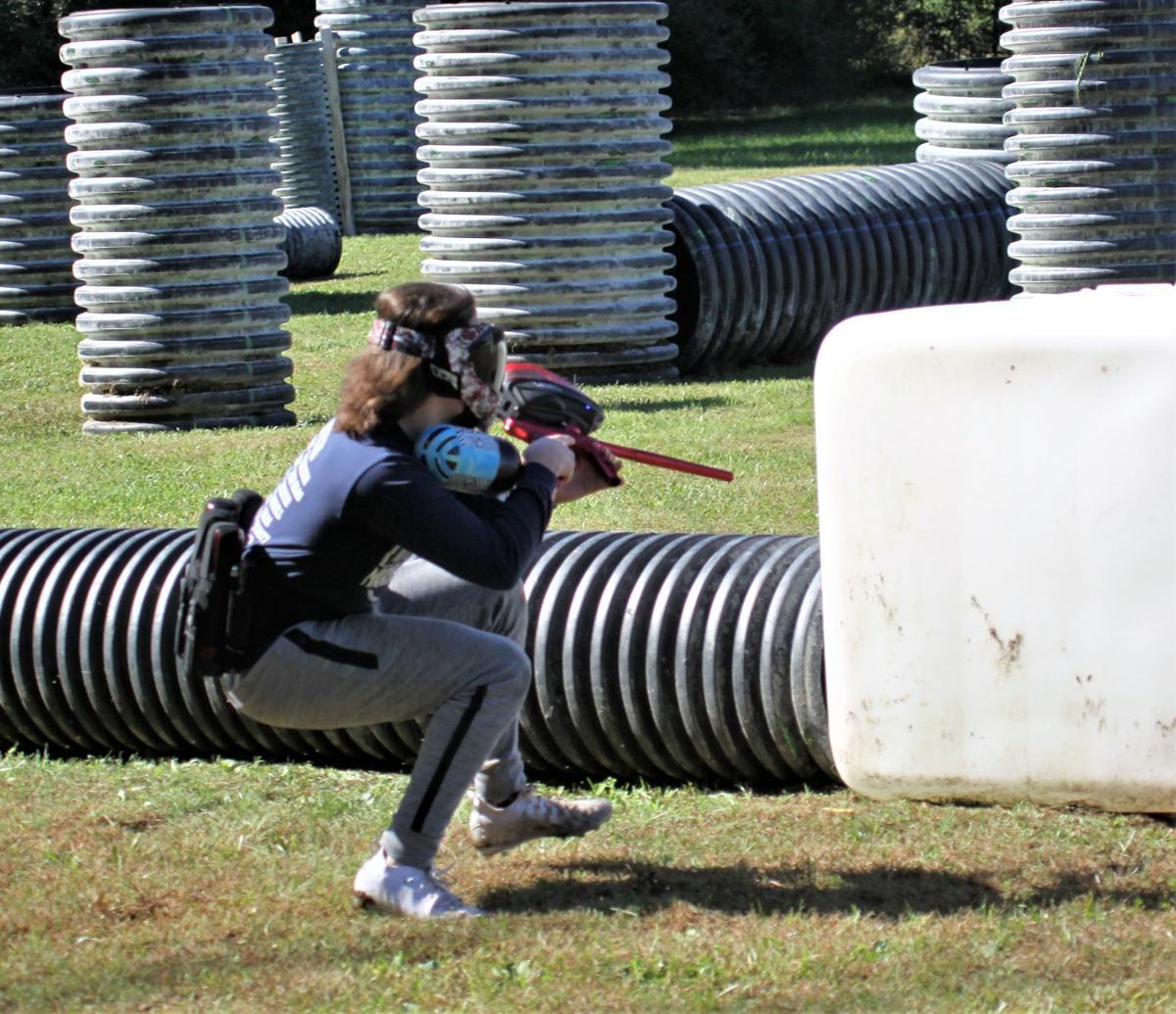 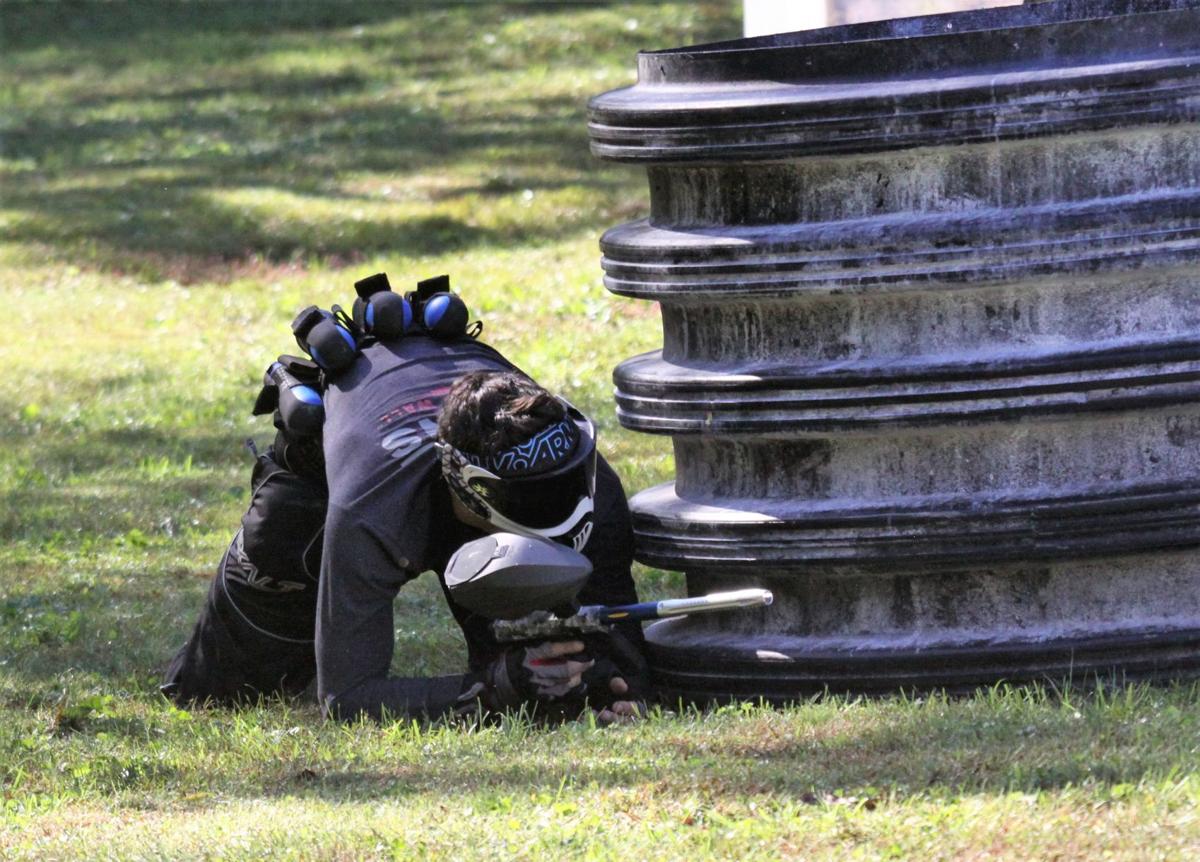 LES WINKELER For The Southern

MARION — At first glance, the tournament paintball field at Magnus Fear LLC in Marion looks a bit like a modern-day Stonehenge.

Instead of massive boulders, the field is populated with paint-stained corrugated pipe. It’s actually a tranquil setting until the referee signals the players to begin.

Then, it’s a matter of stalking and being stalked as players move quickly from pipe to pipe as the air-propelled paint pellets whiz by or are smashed against the obstructions. The tension in the air is palpable as combatants engage in the five-minute long pseudo-battles.

“I feel like paintball is something ... people are afraid of pain,” said Mike Fisher, who operates the facility with his wife, Christina. “Pain and pleasure, that’s what drives your life. We wanted to get people to where they could overcome some of their fears and live life to the fullest.”

They purchased the property, located just north of the Williamson County Fairgrounds, in 2017. Opened the fields, largely for family and friends in October 2018, but have been expanding ever since. It is the only paintball facility located in Southern Illinois.

“We used to have to drive up to St. Louis or Indianapolis to play.” Fisher said. “That was part of the reason I wanted to start the field. You drive for two hours, you drive home two hours, you don’t get to play as much.”

Most of Magnus Fear’s clientele lives within an hour of the fields.

While the action is pretty intense on the tournament field, the atmosphere is more laid back in the recreational fields, tucked away in the wooded areas of the 25-acre site. Those fields are popular for birthday parties, team-building exercises and recreational play.

One field features a pair of large old satellite dishes placed atop each other to resemble a flying saucer.

“The pipe field is more of a tournament-based field,” Fisher said. “It’s a lot faster. There are less places to hide. The woods is more of a recreational field. I have a large woods field that is for 20 vs. 20. Then, we have more of a themed field, it’s themed after a UFO landing. The kids like to play that field. There is a lot more cover, lots of places to hide.

“The main recreational course we have is themed after a spaceship landing in the woods and an alien invasion. I’m going to bring some more props out here. I have an old Army jeep and some other things I want to bring. All the fields here are going to be based on some horror theme.”

He was quick to point out that paintball is about more than testosterone. It’s a game that can be enjoyed by people of all ages, statures and physical abilities.

“Men don’t have an advantage in paintball necessarily,” Fisher said. “It’s about being small, being fast. It’s not like you have to be strong. Smaller people can play as well. There is no age difference. I know some older players in their 60s and they tear these younger players up. The younger guys still panic when they’re under fire.”

And, in the group play formats, the paintball is an excellent team-building exercise for corporate groups or even actual athletic teams.

“We have football, baseball teams, they come out and we split them up into different teams,” Fisher said. “They battle against each other. You have to trust who you’re working with in this game. You’re going to get shot if you don’t. It kind of builds their trust up.

“We’ll play capture the flag or other formats; it’s not just about shooting everybody. You have to work as a group. Paintball is a lot about communication. You have to know where the other team is. That’s what a lot of these teams need, to be able to communicate with each other. It’s amazing how when they get out here and get their adrenaline pumping, how they bond.”

Magnus Fear is open year-round, but spring and fall are the most popular times to play because of moderate temperatures.

“When it gets down below freezing a lot of people don’t want to sit out here in the cold,” Fisher said. “I have diehard players that like to play in the snow, rain not too much. Snow is really fun.”

Magnus Fear LLC is open each Saturday and through the week by appointment.

Admission is $15 for an all-day session. Equipment rental is available.