The Grand American is being moved to Missouri, pending a logistical miracle
3 comments
Share this
{{featured_button_text}}
1 of 2 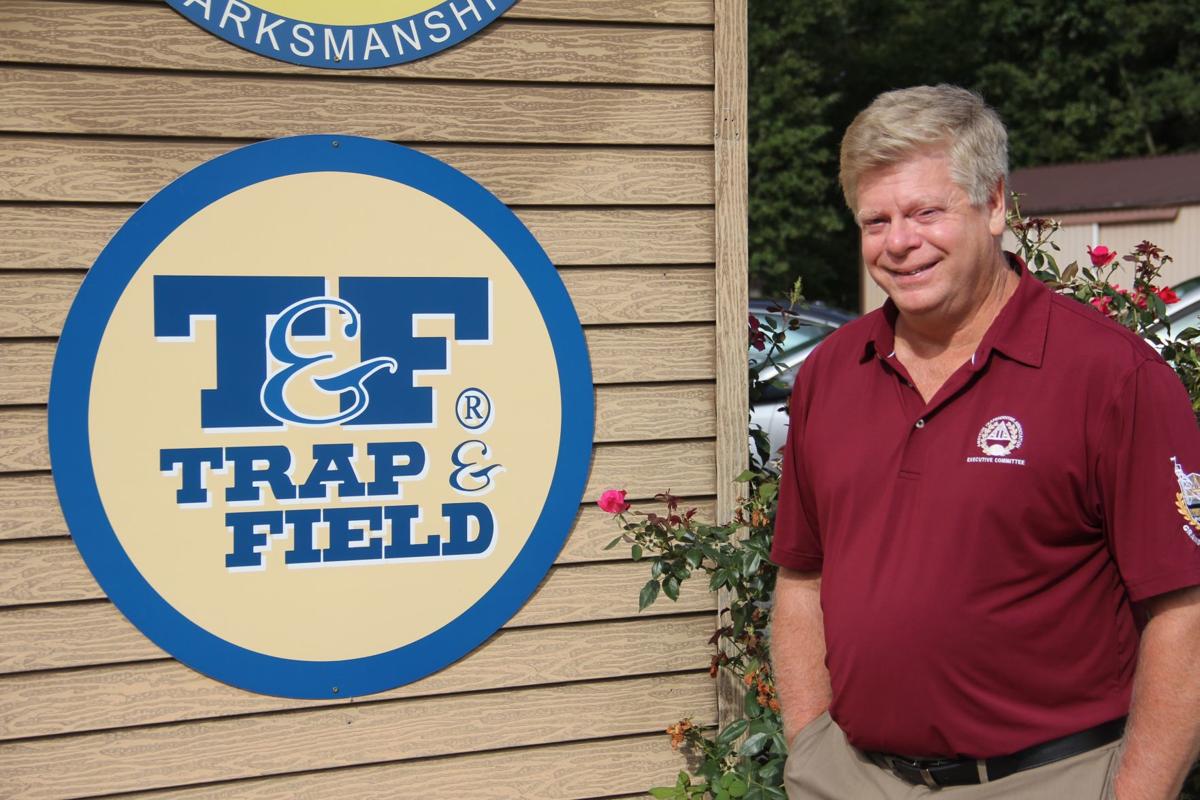 Lynn Gipson is the executive director of the Amateur Trapshooting Association based in Sparta. He is pictured here in 2018. 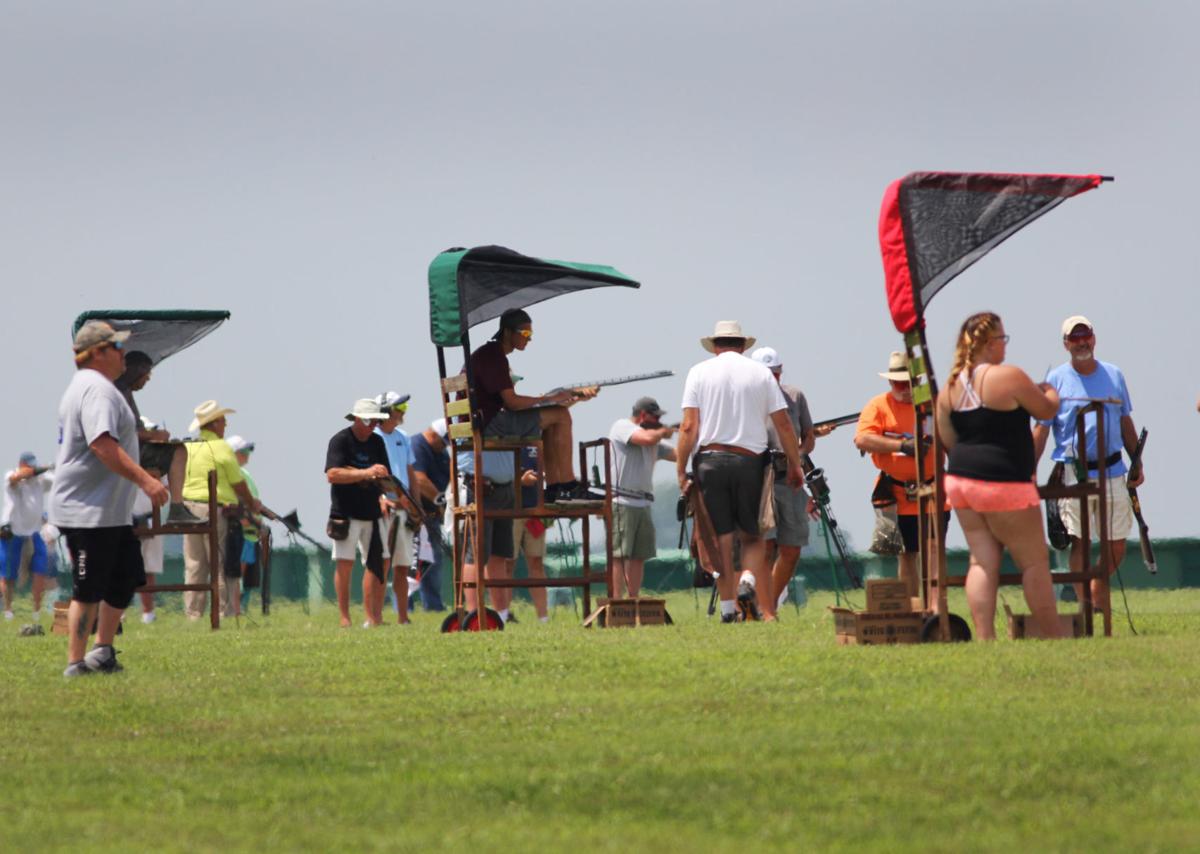 The 2020 Grand American (pictured here in 2018) will not take place this year at Sparta's World Shooting and Recreational Complex.

The strain was evident in Lynn Gipson’s voice as he spoke about the daunting task he faces over the next six weeks.

By Aug. 5, Gipson and his staff at the Amateur Trapshooting Association have to pull off a logistical miracle. They have to move the Grand American, the world’s largest trapshooting event, from Sparta’s World Shooting and Recreational Complex to the Missouri Trapshooters Association at Linn Creek, near the Lake of the Ozarks.

The move became necessary June 15 when the State of Illinois announced it would not allow the state’s facility to host the event, which draws thousands of shooters from across the United States, Europe, South America and Australia, due to COVID-19.

This will be the 121st year of the Grand American. The event has called Sparta home since 2006. The ATA subsequently moved its corporate headquarters to Sparta.

“It’s a nightmare,” Gipson said, a touch of exasperation in his voice. “It’s an expensive nightmare. It’s kind of amazing to me that 20 miles west of here you can do anything.”

That last statement is an obvious allusion to Missouri’s more wide-open approach to controlling the coronavirus. Moving the event a couple hundred miles is more complicated than altering schedules.

“It’s going to take everything we’ve got to get everything over there and get it back,” Gipson said. “I’m taking a lot of staff members over there, that’s a lot of money. A lot of trips back and forth.

“We’re going to have to rent a lot of things — office space, they don’t have the facilities over there. We have to pay for lodging for staff. We need people that know what to do and how to do that. We’ll have to rent generators.”

And, there is the facility itself.

The Missouri Trapshooters Association facility has about 60 traps — about half the capacity of the WSRC. There were indications prior to the June 15 announcement that the Grand American might not be held in Illinois, so the ATA was able to look at alternative sights.

The Missouri facility was favored because it is the next largest site. However, no concrete plans were made until it was clear the Grand would have to find a temporary new home.

“We haven’t gained anything,” Gipson said. “We didn’t execute the contract until we knew we had to go over there. We came back. We’re huddling and planning to see how we’re going to do things. We’re managing the shoot, we’re not just turning it over to them.”

The move will also create some issues for shooters. Many attendees lease campsites at the WSRC years in advance.

“I think it’s going to be difficult for our members, or maybe they will realize what we have here and how nice it really is,” Gipson said. “I think it will be an appreciation of how wonderful it its. It maybe just dealing with them. This facility is big, but its heyday was in the '80s and '90s. They haven’t even used the entire facility for years. It’s going to be like camping out.

“The one advantage down there is there are a lot of accommodations. It is the Lake of the Ozarks. If it were me, I’d day just say let’s leave the camper at home and get a room. It’s going to stretch the facility to the max.”

The ATA is bound to Sparta by contract until 2026.

“There is no other facility like this,” Gipson said. “I’m sure we’ll want to stay. No one has to come to the Grand. I don’t know that the overall reaction is going to be. This may sour people on the State Of Illinois. If it does, it does.”

Lynn Gipson is the executive director of the Amateur Trapshooting Association based in Sparta. He is pictured here in 2018.

The 2020 Grand American (pictured here in 2018) will not take place this year at Sparta's World Shooting and Recreational Complex.