Like it or not, it seems inevitable that a shot clock is coming to Illinois High School Association basketball, although it might be later instead of sooner.

If IHSA executive director Craig Anderson’s comments after a June 14 Board of Directors meeting carry any weight, shot clock manufacturers might start making a killing off area high schools in the future.

During that meeting, the board agreed to discuss creating a timeline and process to gather input from member schools on implementing a shot clock as early as the 2022-23 school year. Logistics make it more likely that it takes at least two years before IHSA games are influenced by a shot clock.

“I expect to have a good discussion with the membership on this topic over the next school year,” Anderson said in an IHSA press release. “I could envision the shot clock being phased in over the next handful of years to allow the membership adequate time to become accustomed to the shot clock, purchase the necessary equipment and identify individuals who will be able to manage the clock.”

If one wants to generate a passionate debate, just bring up the shot clock. Proponents say it would bring the prep game more in line with college or professional basketball and better prepare players to play at the next level.

For many high school players, learning how to play with a shot clock is their biggest challenge in college ball. Implementing the shot clock in IHSA games might enable players to experience a quicker learning curve in college.

Opponents believe that the shot clock tilts the floor more in favor of talented teams and takes away the ability to control pace from a team with lesser skill. They also say that since the vast majority of players don’t play at the next level, that it would hinder the game.

Questions also exist as to how feasible this is for smaller schools with budget concerns to spend money on shot clocks. And there are those who wonder if officials who have their hands full with administering the more basic high school game would struggle with a shot clock as part of it.

Next year will feature a first for the IHSA. It will hold a girls individual wrestling tournament on Feb. 25-26 at Grossinger Motors Arena in Bloomington.

The event, which will run concurrently with the Dual Team Wrestling Championship, will start with a quarterfinal round. There will also be two rounds of wrestlebacks, semifinals, consolation matches and then championship matches in 14 weight classes.

“The number of female participants continues to grow and we are proud to offer them an incredible venue and stage to recognize them on,” Anderson said. “This is an important step for Illinois high school wrestling as a whole.”

Two of the top basketball officials in the area are being honored with the chance to put on the stripes Saturday and officiate the Illinois Basketball Coaches Association All-Star games in Pontiac.

Larry Barnett will work the Class 1A/2A boys contest and Jim Kowzan is calling the Class 3A/4A boys game. Blowing whistles in big games is nothing new for either official. Barnett has worked two 1A/2A tournaments in 2016-17 and would have had a third assignment last year were it not for COVID-19 canceling the state tourney, while Kowzan handled the boys 3A/4A state tourney in 2019.

SCHOLAR-ATHLETE OF THE YEAR

The Southern Illinoisan is taking nominations for the 2020-21 Scholar-Athlete of the Year through July 24. The winner of the award will be announced on July 31.

This award is given to the student-athlete who best combines athletic accomplishment with scholastic success and community work. Schools in The Southern's coverage area can nominate one boy and one girl for the award.

"We played great as a team and in the end that's all that matters to me," Benton freshman golfer River Stilley said.

CARBONDALE — Matt Kupec, a former quarterback at the University of North Carolina who joined SIU as the chief executive officer of the SIU Fou…

Prep Football | Carterville rallies to get past Du Quoin

CARTERVILLE — The game came back to Peyton Bittle. 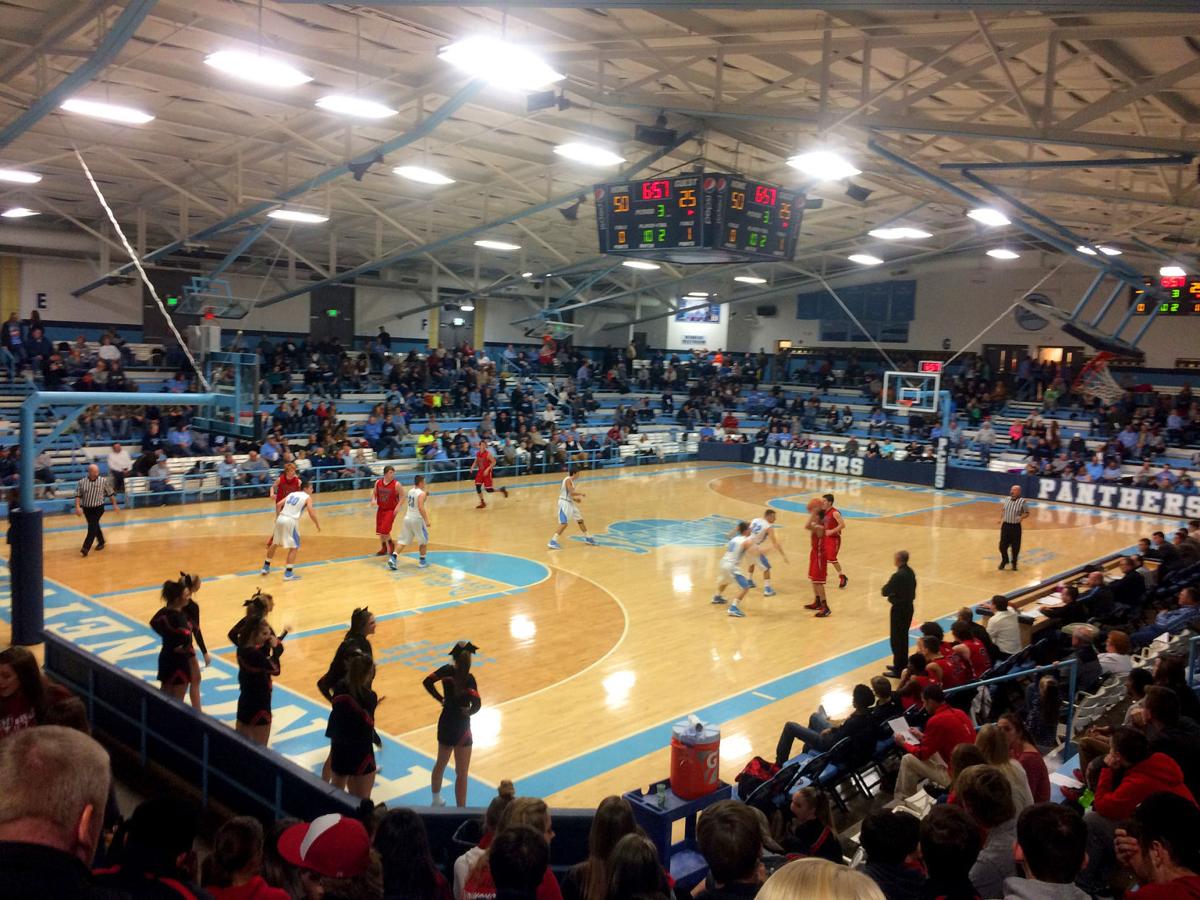 The Illinois High School Association is discussing the potential of implementing a shot clock in prep basketball.