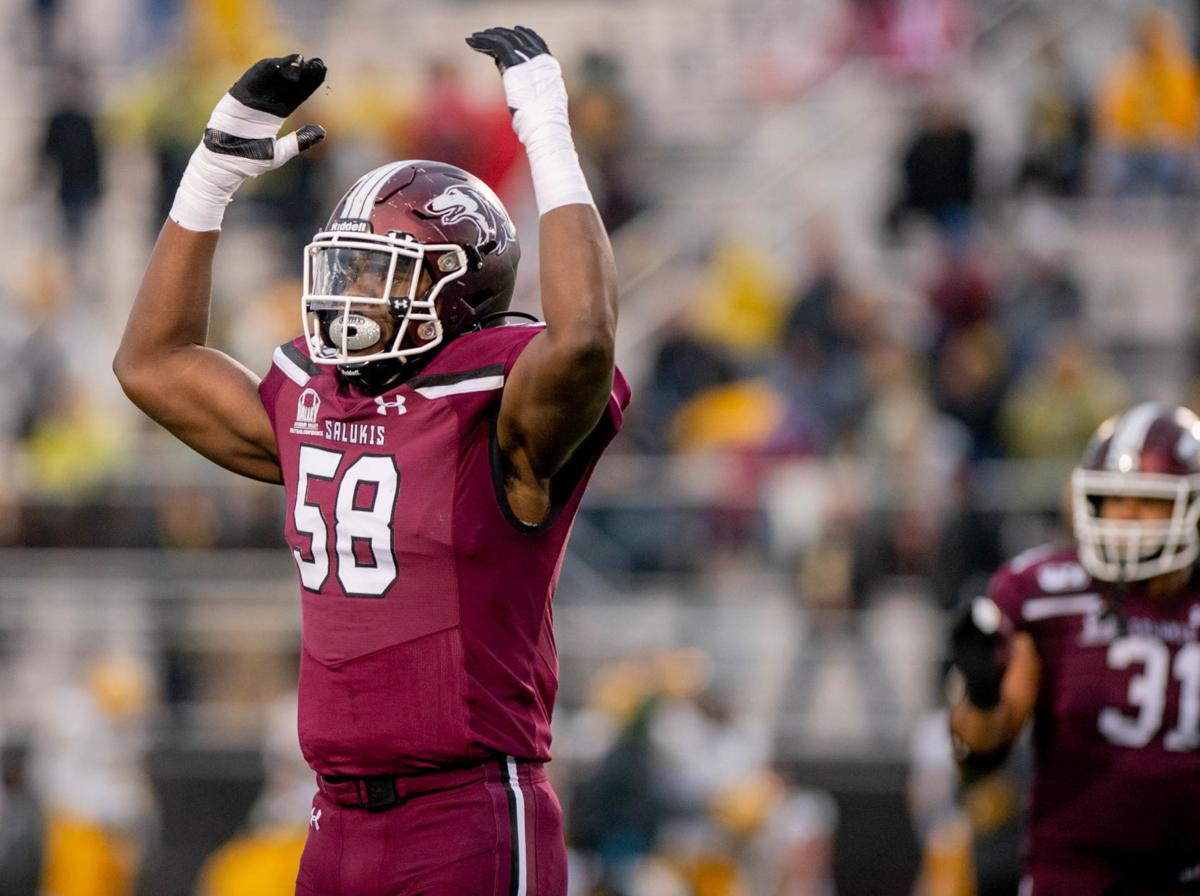 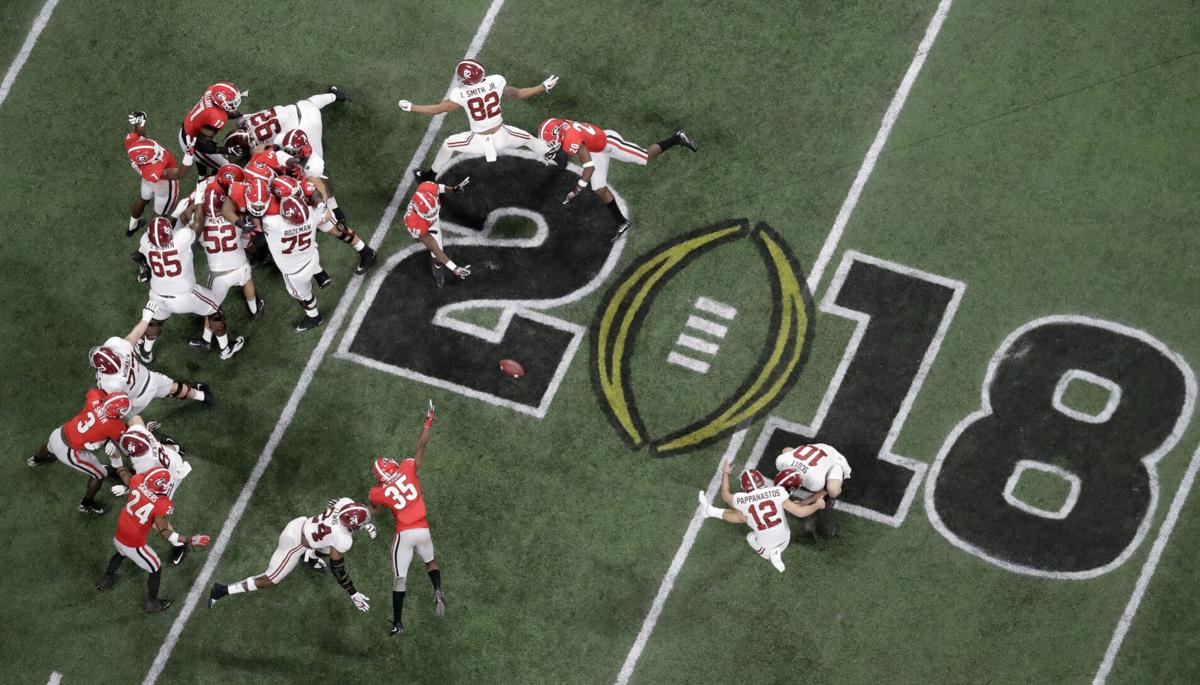 CARBONDALE — The NCAA Board of Governors delayed a decision on fall sports, including football, at a meeting Friday.

The association's highest-ruling panel is scheduled to meet again Aug. 4, when it may provide further instruction on how, or if, college football will be played this fall. There is also a possibility the board could call off its fall championships, as cases of the coronavirus continued to rise in several states this week.

The Ohio Valley Conference announced earlier this week its teams would only play conference matches this fall in women's soccer and volleyball. Five FCS leagues have already said they will not play this fall, the Ivy League, Patriot League, MEAC, SWAC and CAA. Two CAA programs, James Madison and Elon, have said they want to play independently of the league this fall. The Missouri Valley Football Conference, where SIU competes, has not said what its fall plans will be.

Media Days for Valley Football are scheduled for Aug. 3-4. The league has four teams in the top 10 of the Athlon Sports preseason top-25 poll (SIU is at No. 19), led by three-time defending national champion North Dakota State. The Bison have won eight of the last nine FCS titles and are going for a four-peat.

The Big 10 Conference and Pac-12 Conference, two FBS leagues, have said they want to play conference-only schedules this fall.

"Today the Board of Governors and I agreed that we must continue to thoughtfully and aggressively monitor health conditions around the country and the implementation of the COVID-19 guidelines we issued last week," NCAA President Mark Emmert said in a statement. "The health and well-being of college athletes is the highest priority in deciding whether to proceed with our 22 NCAA championships beginning in late November. We all remain deeply concerned about the infection trend lines we see. It is clear that the format of our championships will have to change if they are to be conducted in a safe and fair manner."

More than two dozen Division I conferences urged the board to hold off on making any decision about conducting fall championships, according to The Associated Press. A letter from College Commissioners Association President Beth DeBauche, who is the commissioner of the OVC, was sent to the board prior to Friday's meeting. The AP obtained a copy of the letter, which recommended delaying any decision on fall championships to allow more conferences to make their own decisions about the regular season.

While the NCAA controls the FCS, Division II and Division III playoffs, it has nothing to do with the FBS (major college football), the bowls or the College Football Playoff.