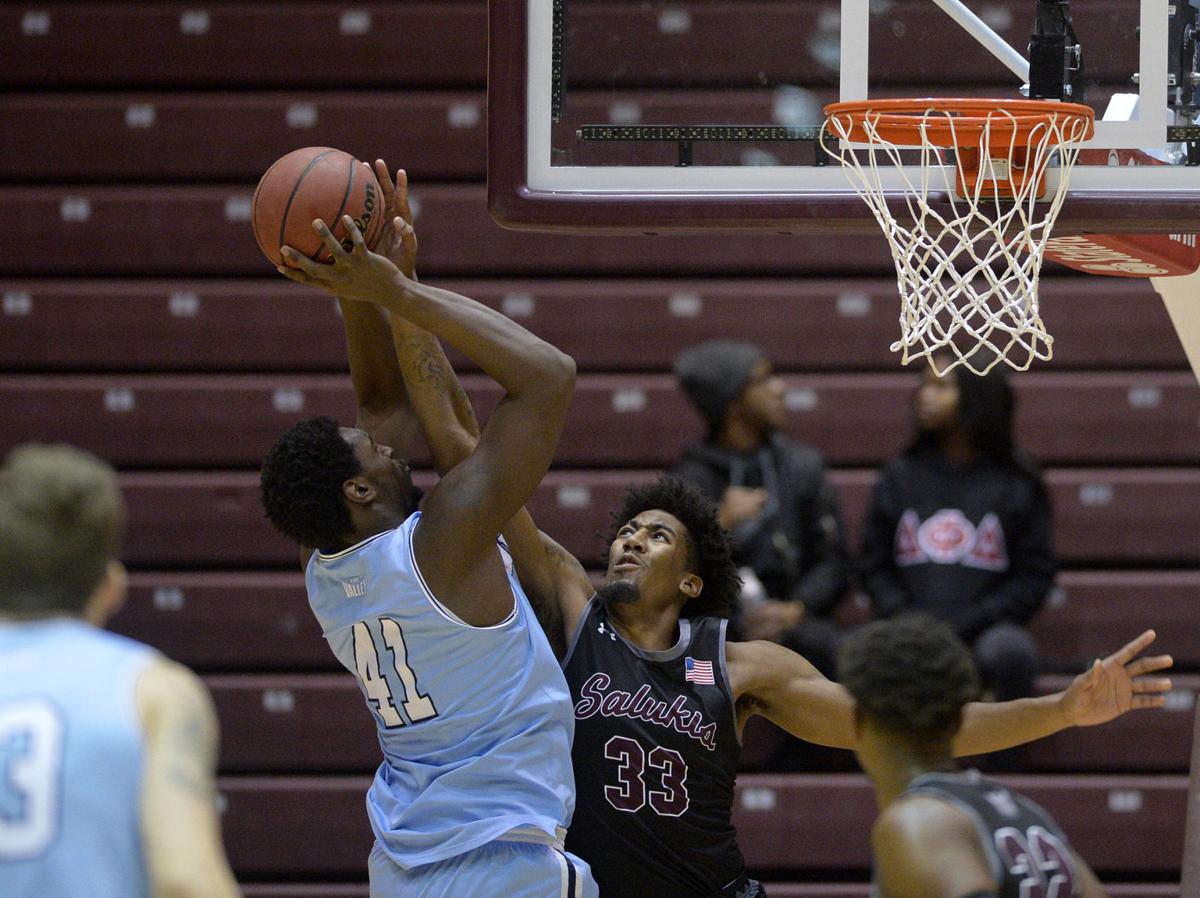 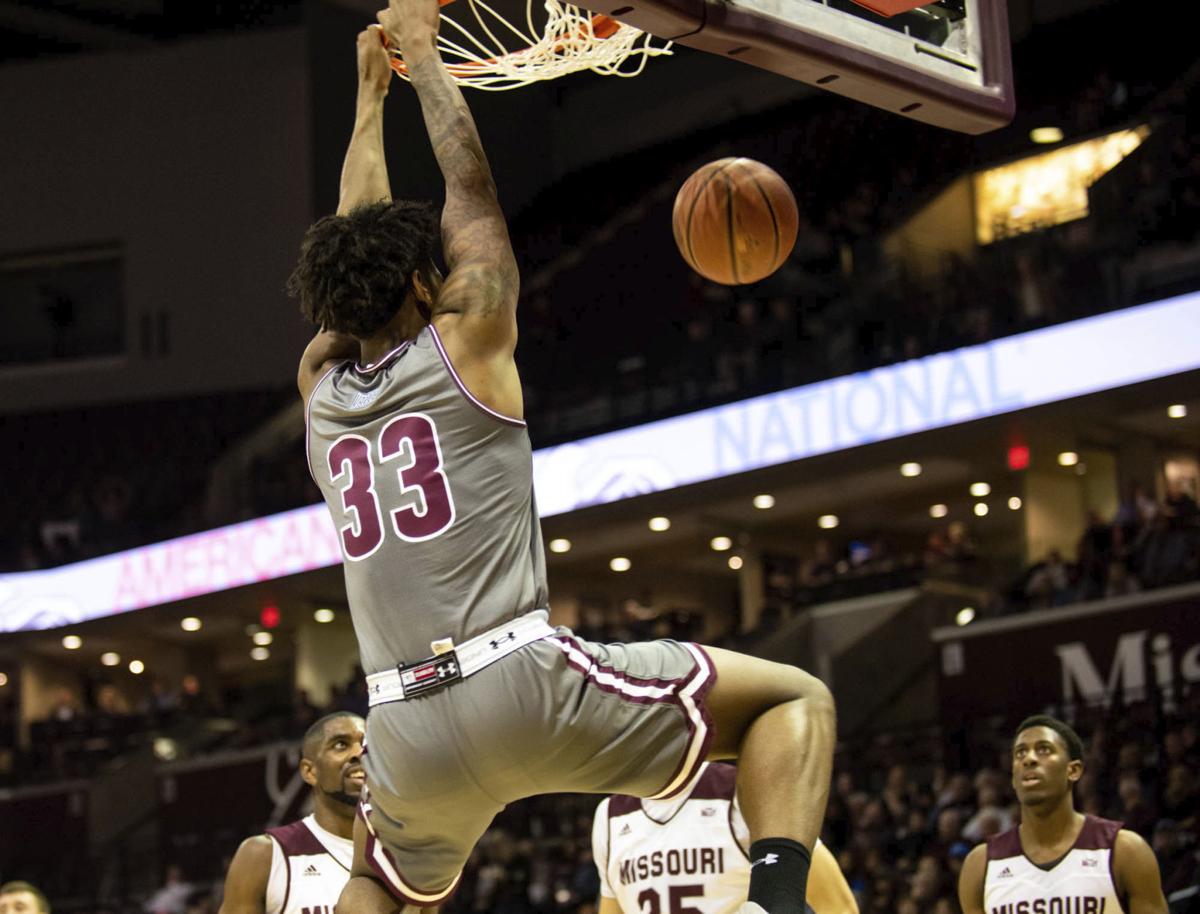 Kavion Pippen signed a free-agent contract with the Golden State Warriors on Monday.

Per team policy, terms of the agreement were not released. Pippen, 22, averaged 12.4 points, 5.8 rebounds and 1.66 blocks per game over two seasons at SIU. The 6-foot-10, 245-pound center from Hamburg, Arkansas, was a third team All-Missouri Valley Conference pick and a member of the league's All-Defensive Team after blocking 63 shots his senior year.

Golden State was in need of some size after Willie Cauley-Stein, possibly the team's starting center, went down with a mid-foot sprain and could miss the first four games of the regular season, according to the San Francisco Chronicle. Kevon Looney (hamstring) and Alen Smailagic (ankle) are also hurt.

The Warriors waived Devyn Marble to make room for Pippen. Golden State next hosts Minnesota on Thursday night in a preseason game at 9:30 p.m.

Voice of The Southern: Thumbs up to Recovery Resource Center, Shofstall

Thumbs up to the Egyptian Health Department’s Recovery Resource Center that opened recently in Harrisburg. The center features substance abuse…

CARBONDALE — The SIU men's basketball team's exhibition game against Minnesota State on Oct. 22 will be Community Appreciation Night, the scho…

ST. LOUIS — They entered their final Missouri Valley Conference tournaments with higher expectations than falling in the first game at the Ent…

SIU Men's Basketball | In tearful goodbye, Hinson steps away from Salukis after 7 seasons

Kavion Pippen signed a free-agent contract with the Golden State Warriors on Monday.