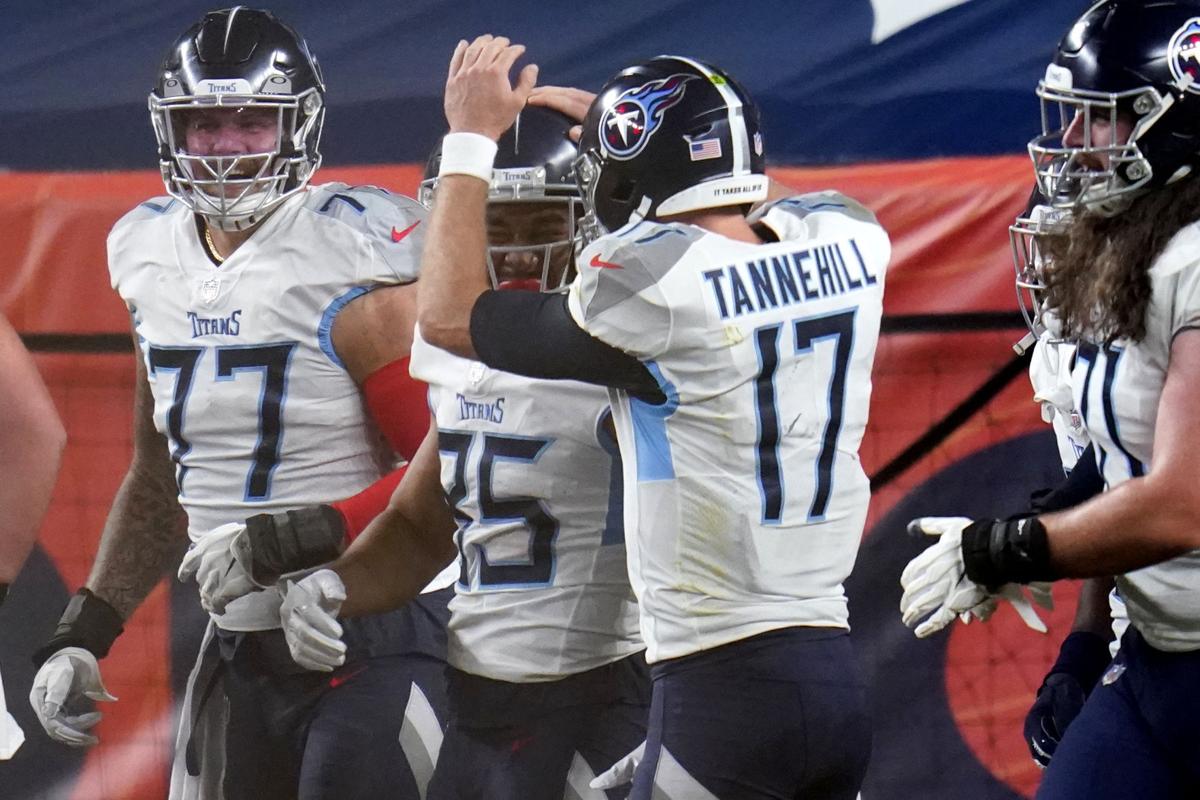 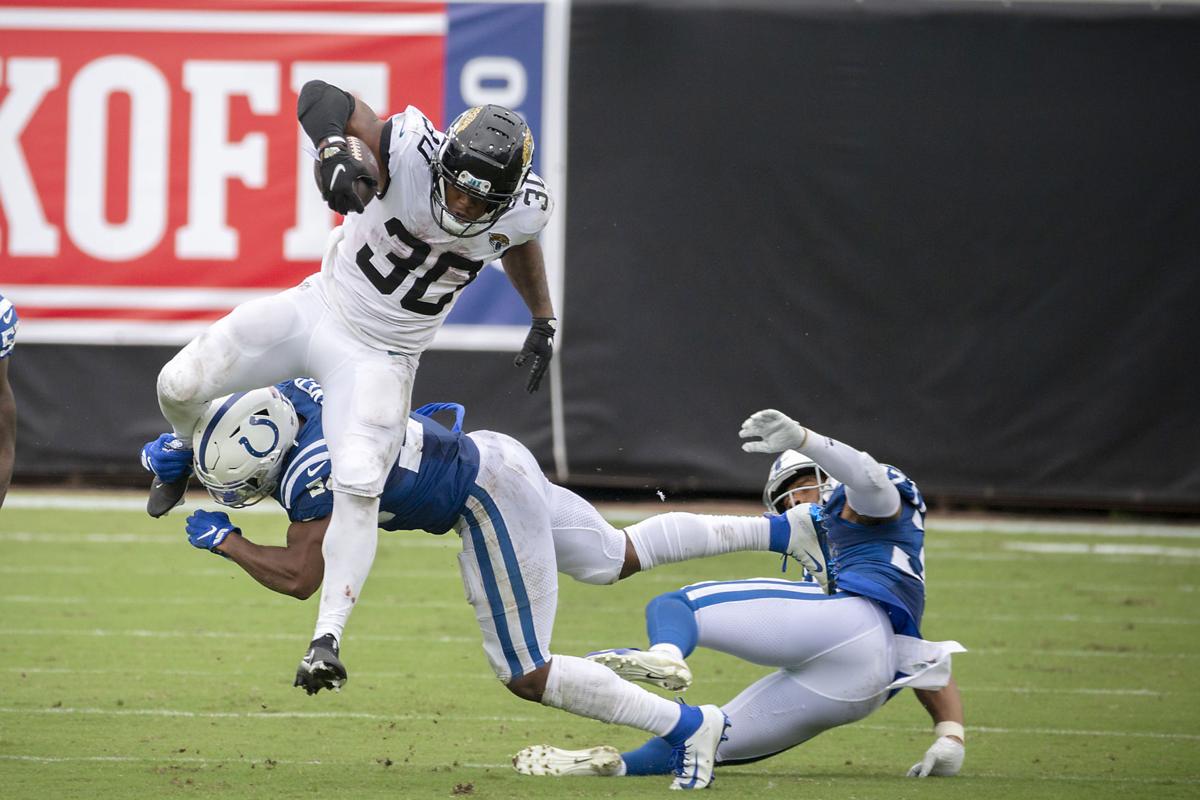 MyCole Pruitt made the most of his first reception of the season for the Tennessee Titans.

The former Saluki tight end snared a 1-yard touchdown pass in the opening quarter at Denver Monday night, helped the Titans tie up the Broncos at 7-apiece. Tennessee (1-0) went on to beat the Broncos (0-1) 16-14 after kicker Stephen Gostkowski hit a 25-yard field goal with 17 seconds left.

Pruitt, who signed a one-year contract with the Titans earlier this year, started 11 of 19 games last season in Tennessee. He played in all three playoff games and finished the season with six catches for 90 yards and a touchdown. The 6-foot-2, 245-pound Pruitt is regarded as a tough and dependable blocker, and he's shown up big in the run game since joining the Titans at the start of the 2018 season. Pruitt played in 15 games, with one start at tight end, in 2018 after joining the Titans in Week 2 from the Texans' practice squad.

Pruitt has 28 career catches for 295 yards and three touchdowns in 53 regular-season games in the NFL. He previously played for the Vikings, Bears and Texans, where he spent time with current Titans coach Mike Vrabel when he was the defensive coordinator there.

Pruitt left SIU in 2014 as the Missouri Valley Football Conference's all-time leader in career receptions (221), receiving yards (2,601) and receiving touchdowns (25) among tight ends. Part of the league's 30-year Anniversary Team, he was a consensus All-American his last two years. Pruitt's 81 catches as a senior are the most in Saluki history for one year.

The last-second field goal was a big-time comeback for Gostkowski, who missed a kick in each quarter of the game, including a blocked field goal and an errant extra-point attempt.

Vrabel, Gostkowski's former teammate, said he had no qualms about sending Gostkowski out for another try,

"Nope, and they did, obviously, because they weren't using their timeouts and they were banking on him missing," Vrabel said. "We've all got to do our job. And again, it's not on just one player. We'll get this stuff fixed. We've got a lot of faith in our players. Excited to get out of here with a win. This is a tough place to play."

Gostkowski missed every way you can think of: wide left, wide right, a block and a shanked extra point that loomed large until he atoned for his awful night in the final seconds.

Gostkowski never missed three field goals in a game during his 14 seasons in New England, where he won three Super Bowl rings, made four Pro Bowls and left this offseason as the Patriots' all-time leading scorer.

On Thursday he joined the Titans, who had the worst field goal unit in the NFL last year when their first four kickers combined to connect on only 44.4% of field goals (8 for 18).

Here are some of the other top performances from former MVFC players during Week 1 of the NFL season:

Salukis in the NFL: Chinn snares 8 tackles in Carolina premiere

CARBONDALE — Former Saluki safety Jeremy Chinn had eight tackles in his premiere with the Carolina Panthers on Sunday.

Here's a look at four other Salukis trying to make the final roster of an NFL team during training camp.

The Carolina Panthers traded up with Seattle to snag SIU safety Jeremy Chinn with the last pick of the second round of the NFL draft Friday night.