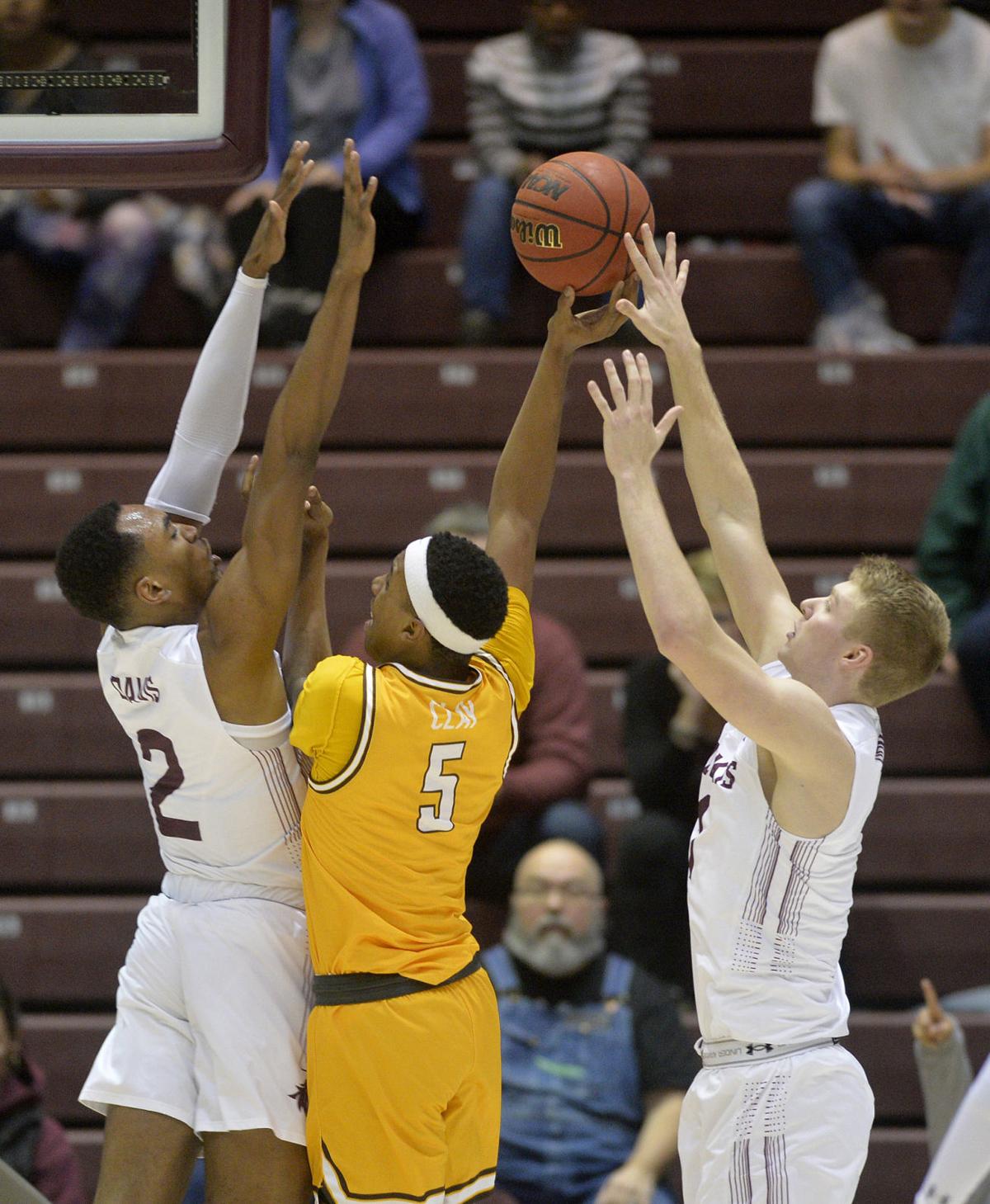 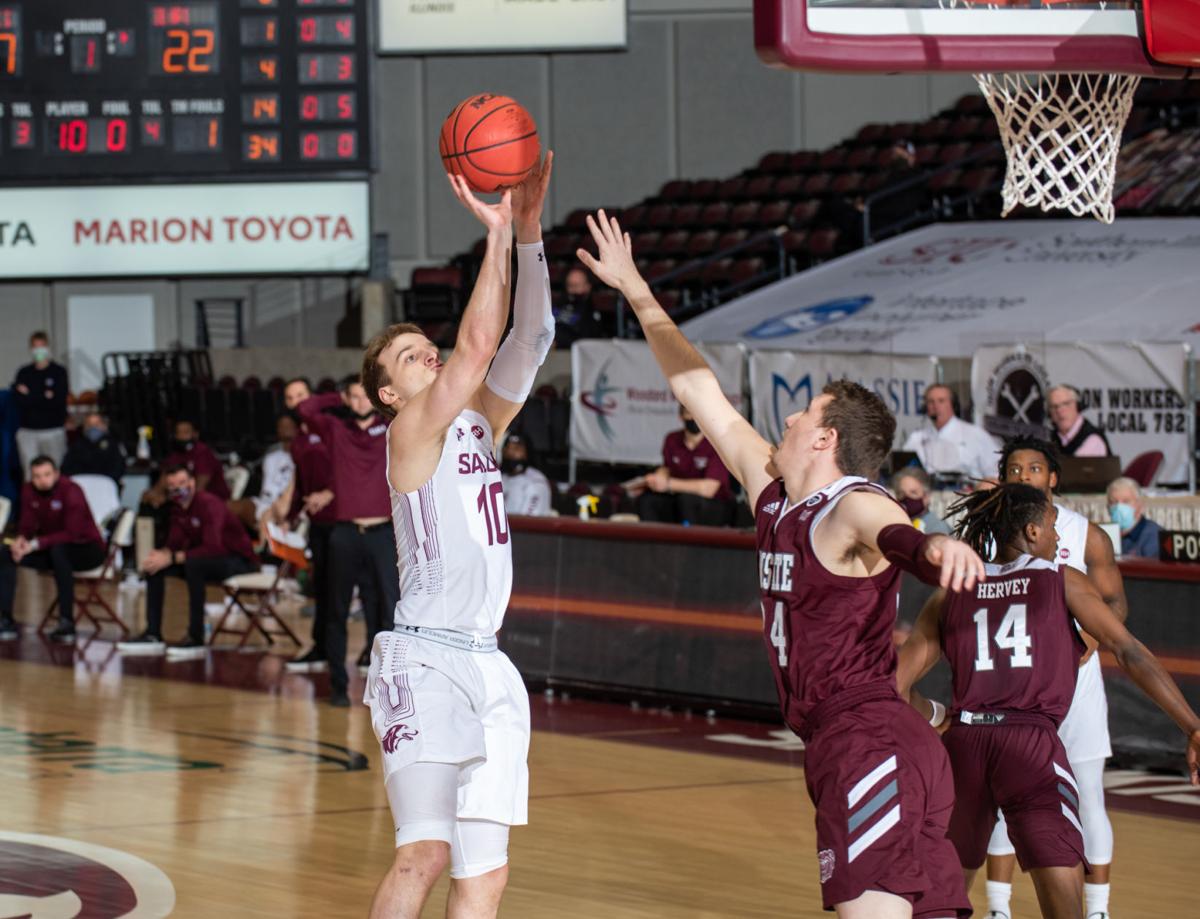 CARBONDALE — To keep pace with other Division I conferences in recruiting, the Missouri Valley Conference squashed a rule at its spring meetings in June that required a student-athlete transferring from one league program to another to sit out a year.

The ACC, Pac-12 and Big 12 Conferences dropped their opposition to intraconference transfers earlier this year, and the SEC and Big East eliminated their policies last week. The moves came after the NCAA passed a new policy in April that allows athletes in all sports to transfer once and be eligible to play immediately as long as they meet certain criteria. Tired of the lawsuits and the inconsistencies of granting waivers to some athletes so they could be eligible right away and denying others, the NCAA put a working group together years ago to address its transfer laws.

SIU women's basketball coach Cindy Stein said the rule was in the league in the first place for a good reason, but that things had to open up.

"It was put in there to begin with because you put all the blood, sweat and tears into recruiting kids, and have spent an investment in these kids. You don't want them to up and leave, and then you're playing against them," Stein said. "But I think where the NCAA, their rules are leaning towards more of the student-athletes, and their rights. I get it, because a lot of times, if we recruit a kid from Peoria, the Missouri Valley would be a league that they would be highly interested in, most likely. Why penalize them when they chose Southern to begin with?"

Transferring within the league is rare. Forward Donovan Clay going from Valparaiso's men's team to Missouri State's was a highly-visible move because Clay was one of the best pro prospects in the Valley after his freshman year, and the Bears already return two first team all-conference players in senior forward Gaige Prim and sophomore guard Isiaih Mosley. Now, with the NCAA rule and the Valley eliminating its one-year sitout rule (leagues can enforce stricter rules than the NCAA allows if they choose to), Clay will be eligible to play for MSU in 2021-22.

One of the best players in league history transferred from one Valley team to another and did not have to sit out. Forward Doug McDermott, a two-time MVC Player of the Year and the ninth-leading scorer in Valley history, originally signed a national letter of intent at Northern Iowa. He was allowed to transfer to Creighton and play right away for his father, Greg, after he was hired by the Bluejays prior to Doug's freshman season. According to the Valley's previous rule, an athlete could be given immediate eligibility if the previous school signed off on it. Panthers coach Ben Jacobson, who knew Greg, a former Panther, and Doug a long time, signed off on him going to play for Creighton.

Transfers across the country have become more prevalent, even before the NCAA passed its one-time exception rule in April. As of Friday, according to verbalcommits.com, 1,661 players had entered the NCAA's transfer portal, an online listing that makes those athletes available to other schools, even if their previous school doesn't want them to leave. Taking into account all 351 Division I teams in 2020-21 had 13 scholarships, that means more than 36% of the players went into the portal.

SIU's men's and women's teams lost one player each to the portal this year. Guard Jakolby Long, who joined the Salukis as a graduate transfer, entered the portal after the season and had not found a new school as of this week. Guard Frankie Kokkines, a sophomore on the women's team, left for Division II Illinois-Springfield.

SIU men's basketball coach Bryan Mullins, a Hall of Fame point guard here in the mid-to-late 2000s, said kids shouldn't have restrictions on where they go once they decide to go, even if it's within the Valley.

"I think with the one-time transfer policy in effect right now, for us to limit a kid that wants to transfer from Southern Illinois, if he wants to go to Valparaiso or Illinois State or something, I don't think that makes much sense," Mullins said. "I think all the coaches knew that that was coming eventually, so it wasn't a big surprise."

It also left SIU, and the Valley, with no choice after the NCAA's one-time transfer rule passed, Saluki athletic director Liz Jarnigan said. If the league didn't nix the intraconference penalty, it might have been one of the only ones in the country to have something like it.

"In terms of student-athlete well-being, if a standout player ends up playing on another team and coming back to play regularly within the conference, sometimes fans, we've seen recently, aren't very kind," Jarnigan said. "There's that component, as well. It's hard work to recruit, and develop athletes, and then painful to lose them no matter what, so I think the general sentiment is we don't need to be poaching players from ourselves, within our own conference, and yet, the train has left the station with regard to that. It would be silly to hang onto that rule now."

MVC Basketball | Faced with ISU renovation, Schertz not far off

CARBONDALE — Josh Schertz is more than 700 miles from his native Brooklyn, where he grew up as a nationally-ranked tennis player before moving…