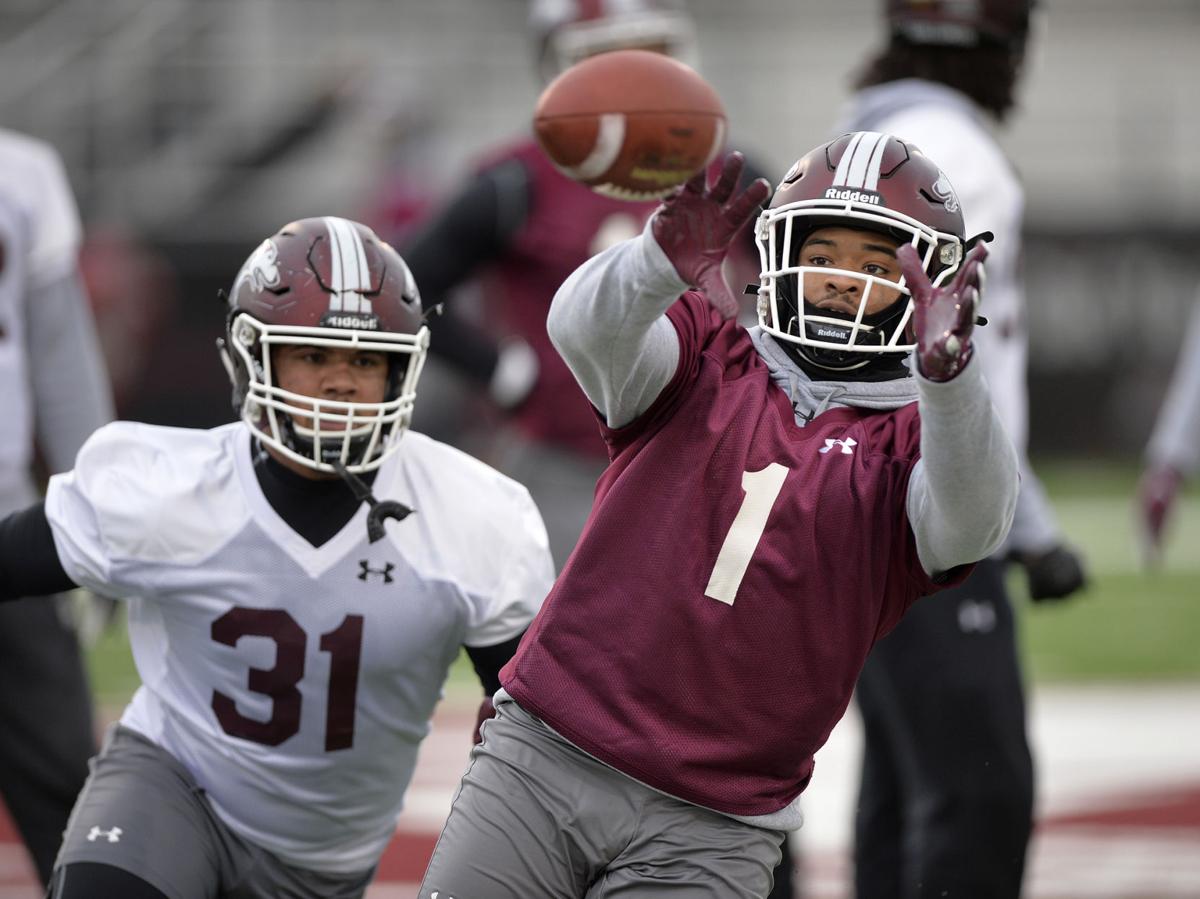 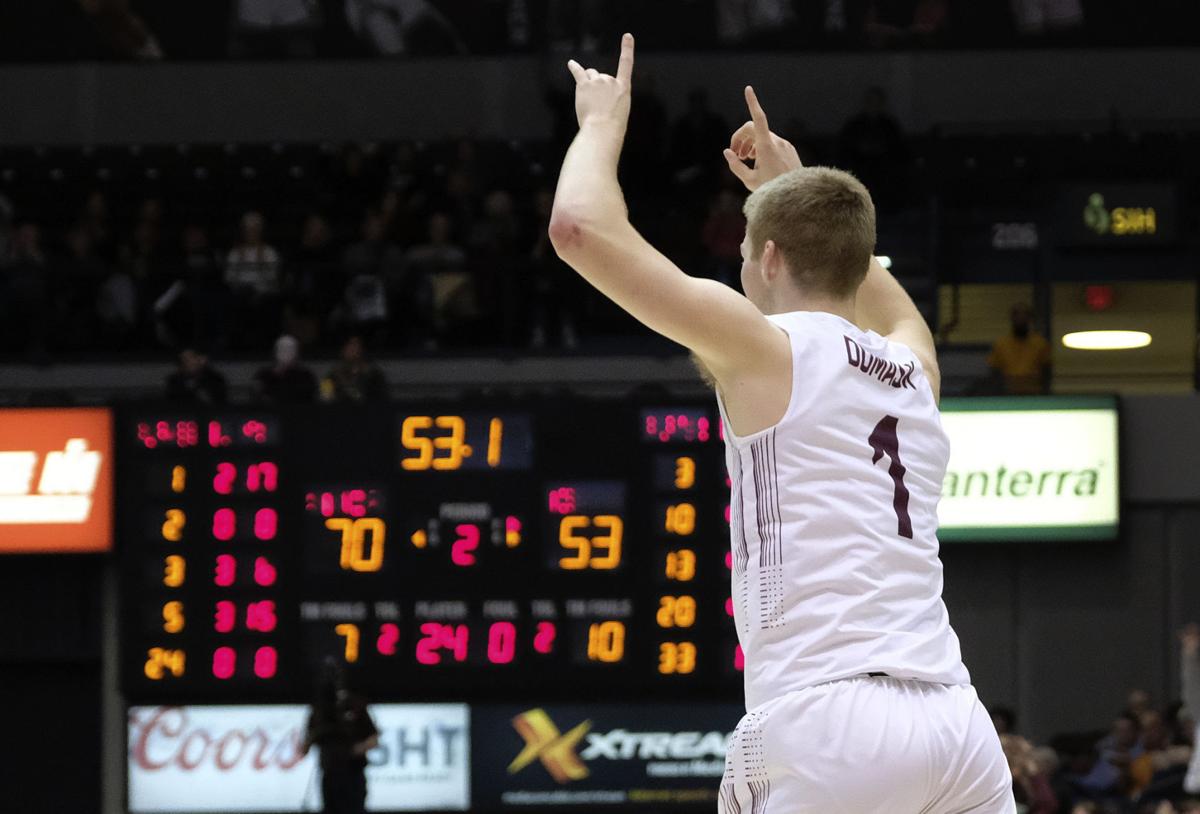 CARBONDALE — Saluki Athletics reported no positive tests for COVID-19 in its first wave of athletes that returned to campus earlier this month.

SIU invited 50 athletes, all football or men's and women's basketball players, back on June 20. They were scheduled to undergo daily temperature checks, COVID-19 tests and physicals. After their quarantine, they were scheduled to begin voluntary workouts with the Salukis' strength and conditioning staff beginning Monday.

SIU athletic director Liz Jarnigan said no athletics staff tested positive in the first wave of testing. Jarnigan, a former administrator at the Air Force Academy, said the results prove a lot of the athletes took the coronavirus pandemic very seriously even before they arrived on campus.

"Last Sunday, a little over a week ago, our (senior woman administrator) Kerri Blaylock and I did a series of ed sessions of groups of 10 or less of our student-athletes who had just returned, and we were going through the guidelines and talking through the issues, we saw a lot of masked faces with their heads nodding yes," Jarnigan said. "And the understanding, and appreciation of the opportunity to get back. That initial response has been great, and I would say that's evidenced by our first set of returners have come back and tested negative, which indicates they've been working hard to do all the right things that they possibly can to give themselves the best possible chance of getting back to competitions in the fall."

The Salukis announced the second group of athletes, Gate 2, as they've called them, will begin this week. They expect 77 athletes to return to campus and begin the seven-day quarantine, with more scheduled to return in July and August. The second group will include some volleyball and women's soccer players, who were not a part of the first group.

Jarnigan said the department would continue to limit some in-person interactions even after July 13 rolls around, in order to reduce the risk of spreading any COVID-19 cases.

"Some of the meetings with coaches may continue on via Zoom or by online format," she said. "We're going to continue to take some precautions, but our goal, for those that are here, for the first two gates, is to be able to transition to the new set of allowable activities then."

SIU's first scheduled athletic event for the 2020-21 school year is, tentatively, a women's soccer exhibition match against Eastern Illinois in the second week of August. The Salukis' first football game is scheduled for Thursday, Sept. 3, at UT Martin.

SEMO's news release said "Dayton would not have time for its football team to be physically prepared with the proper exercise and heat acclimatization needed prior to its first game." The Redhawks said they are now looking for an opponent to play that opening week of the college football season.

The Salukis are scheduled to host the Redhawks on Sept. 19, in their home opener, after going to UT Martin on Sept. 3 and Wisconsin on Sept. 12.

CARBONDALE — Dan Cross used to run a popular summer basketball camp in his hometown, but admitted he hasn't been back to Carbondale in almost …

Where Are They Now? | Spivey now clears the bases as hospitalist