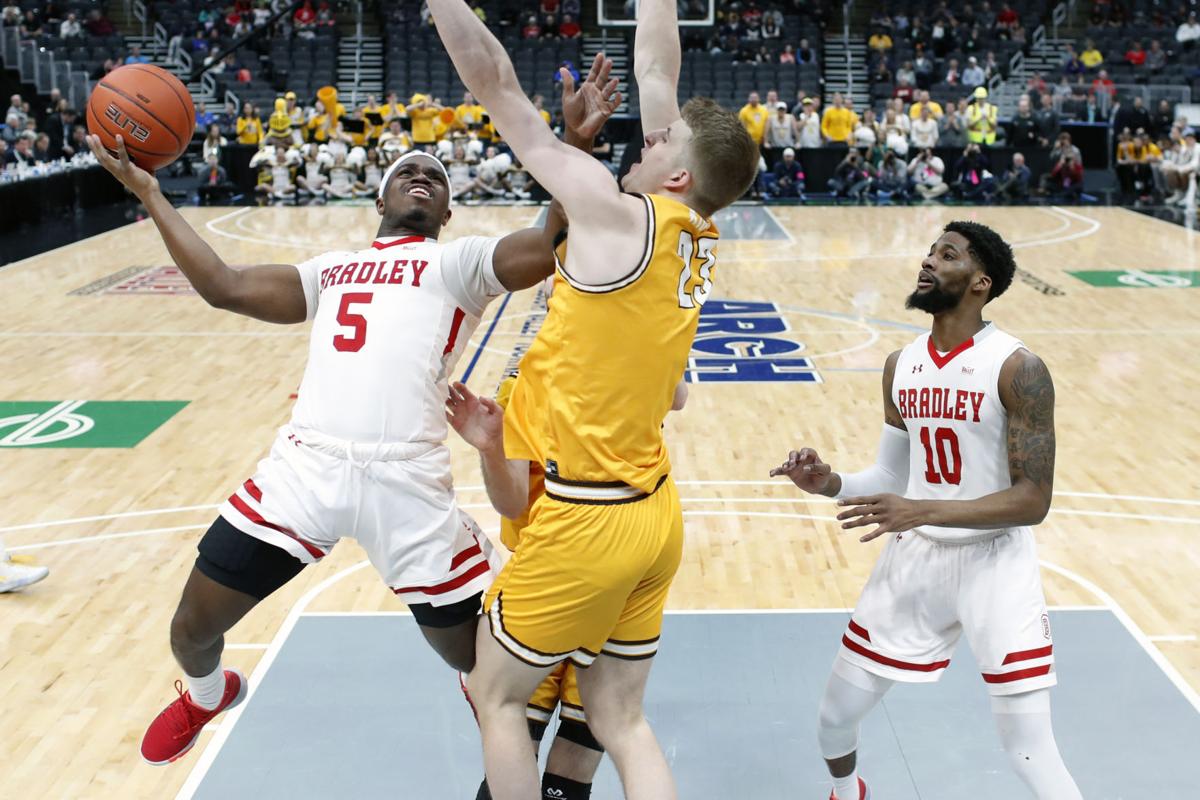 Friday afternoon, the league's presidents council approved a plan that will condense the 18-game league schedule into eight back-to-back series for each school. All 10 teams in the Valley will play two games over two days at one site, with four series at home and four on the road. They will play their travel partners (unfortunately, SIU has Missouri State, which is located six hours away) in the traditional home-and-home series on separate days.

The women have always had a great plan for conference games, playing two teams somewhat close together over a three-day weekend and fitting in two more games for their travel partners. The men have always played a bit more crazy schedule, filling up every day of the week in order to meet television broadcast demands. Who knew the coronavirus would bring the two closer together?

SIU's men's basketball schedule is still coming together, and the Salukis would be wise to take the Valley's lead. Ask their three current opponents, Southeast Missouri State, Southern Mississippi and Nicholls, if they would be willing to spring for an extra night's hotel stay and play doubleheaders. Nicholls has a nine-hour-plus drive back home from Carbondale, so the Colonels might not mind staying another night as long as they move up the date (Dec. 23) to, possibly, Dec. 22-23. Two games are better than none, as we're witnessing in college football, which canceled or postponed 16 games for this weekend Friday.

Are college basketball teams built for games on consecutive nights? No. That's why they only typically do it for multi-team events (MTEs) or conference tournaments at the end of the season. Doubleheaders can certainly be done, with a couple of days in between the series, and tired legs are the least amount of these teams' concerns right now. Illinois had more than 13,000 cases of COVID-19 Friday. Rates are going up in every state, it seems, and the NCAA got so nervous it began negotiating with facilities in Indianapolis to hold the entire 68-team tournament in the same place next March.

A month ago, playing 13 games, the minimum for NCAA Division I men's teams to be eligible for the postseason, seemed like a no brainer for the Salukis. With the 18-game conference schedule, even with the lost MTE in Louisville, SIU was in good shape with its three games. Now they'd better not press their luck, and ask SEMO, Southern Miss and Nicholls to plan for a two-game event.

The Valley is expected to release its new conference schedules in December. Time is running out, SIU. Ask SEMO to book the Show-Me Center for an extra evening, and ask the staff to prepare for a few more games at the empty Banterra Center next month.

Why is there still so much doubt surrounding the Atlanta Hawks?

What does Joel Emiid's offseason look like following his knee injury?

What does Joel Emiid's offseason look like following his knee injury?

What are some ways the game of golf can grow?

What are some ways the game of golf can grow?

Syrian boxer competes 'for all refugees' at Olympics

Syrian boxer competes 'for all refugees' at Olympics

Missouri State's men's basketball team was turned away hours from its season opener Friday because of positive tests. SIU's opener is set for …