Illinois offensive lineman Kendrick Green was selected by the Pittsburgh Steelers in the third round of the NFL draft Friday night.

Surrounded by friends and family in his hometown of Peoria, the first-team All-Big Ten guard became the fourth Illini taken in the draft since 2017. The Steelers selected him with the 87th pick.

Green, who transitioned from defensive tackle to offensive line after a redshirt season, is considered a strong pick because of his versatility. He was a standout at guard but filled in successfully for three games at center.

Green, who started 33 consecutive games for the Illini, was ranked as the sixth-best interior offensive lineman in the draft, according to Pro Football Focus. The 6-foot-4, 315-pound lineman declared for the draft in December with a season of eligibility remaining.

Green was a two-player at Peoria High and won the Class 5A state championship in 2016.

Retired players are eligible for payouts in the NFL's $1 billion settlement of brain injury claims. But the NFL uses a scoring algorithm on dementia testing that assumes Black men start with lower cognitive skills.

The Chicago Bears’ chance to mold QB Justin Fields begins at this weekend’s rookie camp. They have ‘a beautiful piece of clay,’ says the Ohio State OC.

If Ohio State offensive coordinator Kevin Wilson was forced to pick one play from Justin Fields’ signature game as a college quarterback, he’d need a few minutes to sift through the choices. After all, Fields fired 28 passes and ran eight times during the Buckeyes’ 49-28 upset of Clemson in the College Football Playoff. He threw for 385 yards with six touchdown passes that night in New Orleans, including a 56-yard, third-quarter kill shot to receiver Chris Olave.

NFL will release its 2021 schedule on Wednesday. Here’s how to watch, including where to find Chicago Bears coach Matt Nagy.

How many “Save the Date” notices merit special live coverage on two TV networks?

That chipping noise across the NFL is star quarterbacks tearing down the wall of feudal power. Aaron Rodgers demands out of Green Bay.

Sports Column | Braden Fogal: We could all learn something from Marion's Chase Isbell

When a coach says 'There’s No “I” In Team', I assume Marion Wildcat senior Chase Isbell is listening close by with a notepad and pencil at his…

ANNA — Nashville’s Stephen Kozuszek felt a sigh of relief watching his team line up in the victory formation against Anna-Jonesboro on Friday night.

The Packers and Ron Wolf pinned their turnaround hopes on a guy who threw five passes — two of which were intercepted — as a rookie and overslept for the team picture after a night of carousing. And it worked out brilliantly. 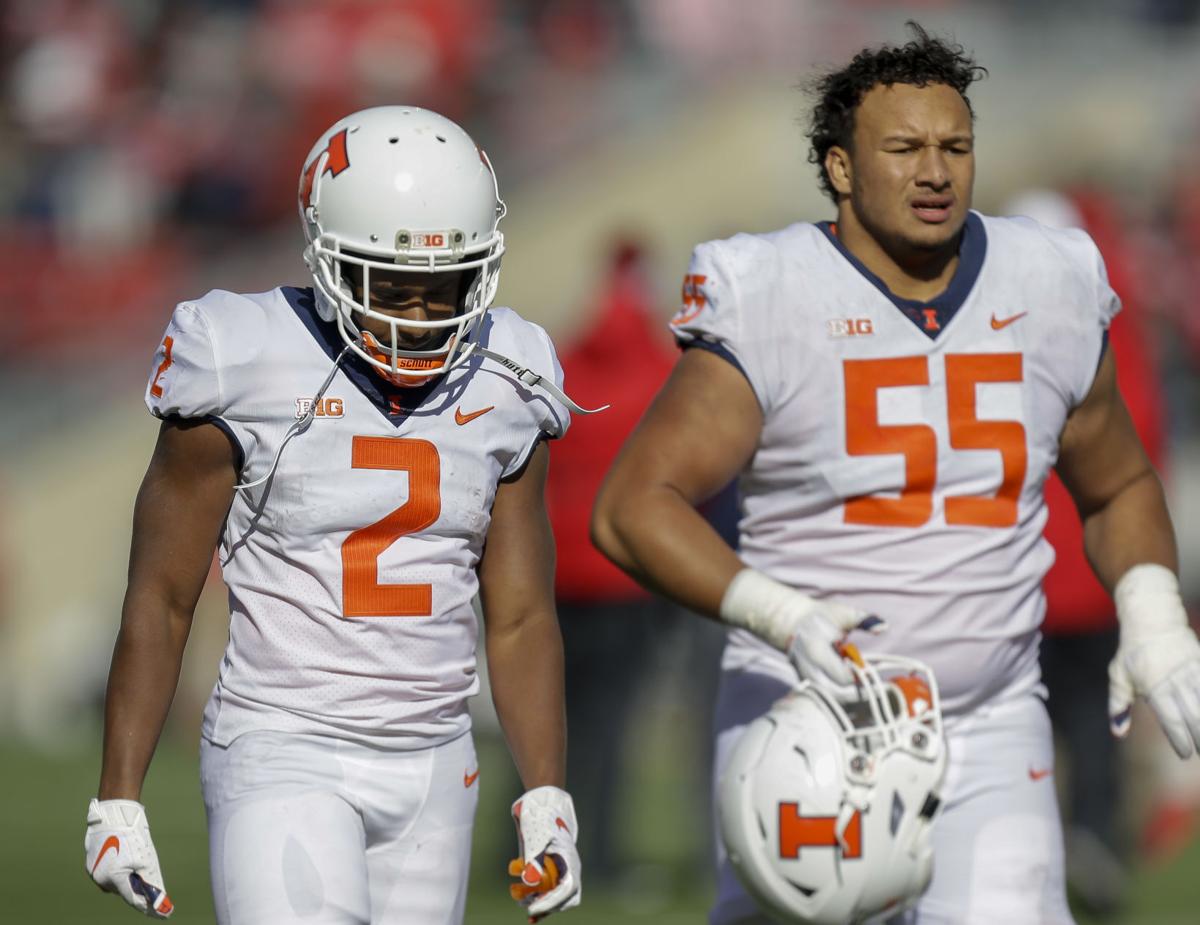