Where Are They Now? | Comte led Elverado to first and only football playoffs
0 comments
Share this
{{featured_button_text}}
1 of 2 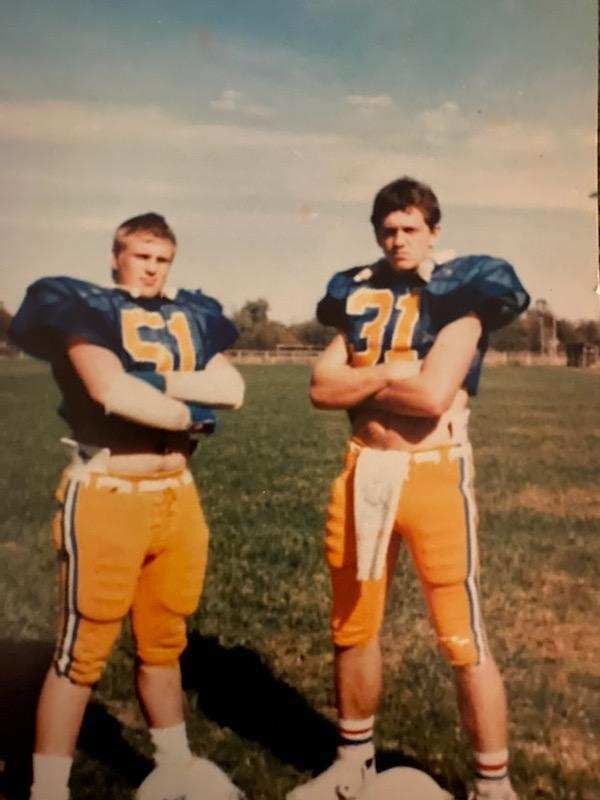 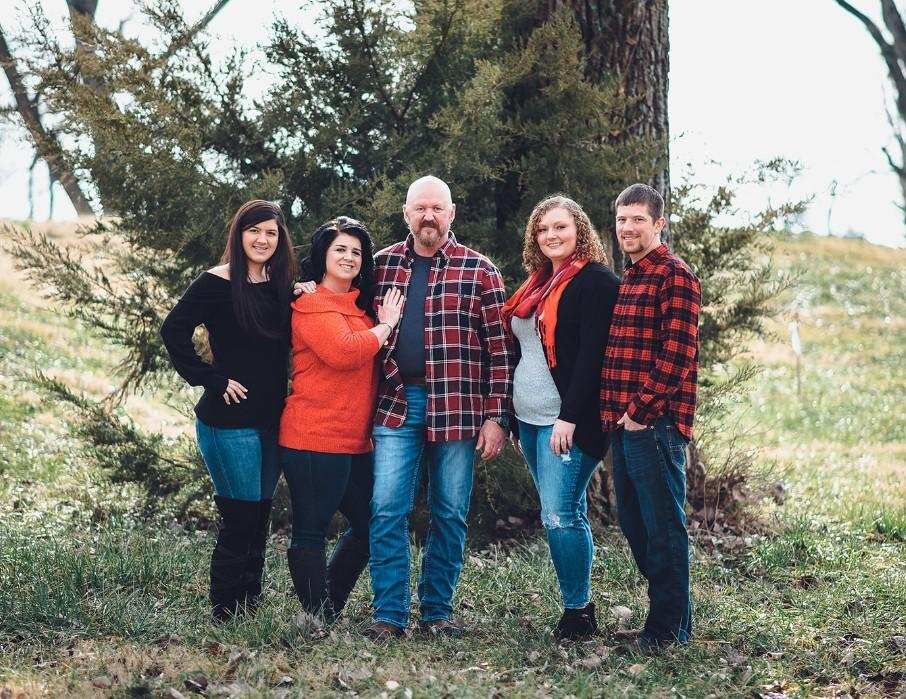 ELKVILLE — It's hard to imagine that it's been 35 years since the Elverado Falcons put together a 7-2 regular season and advanced to the Class 1A state football playoffs.

That was the year that "Back to the Future" debuted on the big screen. Madonna and Michael Jackson were in their prime as recording artists. The Cosby Show and Family Ties were the top-rated TV shows. Michael Jordan won the Rookie of the Year award with the Chicago Bulls and the St. Louis Cardinals fell to the Kansas City Royals in the World Series on a blown umpire's call.

As it turns out, 1985 was also the first time EHS qualified for the postseason tournament. It was also the only time.

Winning seasons were few at this tiny Jackson County school that combines students from Elkville, Vergennes and Dowell.

A talented senior class was the reason for the successful run, and leading the charge was running back Doug Comte.

The 6-foot, 165-pounder could punish defenders when running between the tackles and outrun virtually everyone when in the open field. And that's no exaggeration as Comte was a state qualifier in track, having run the 100 meter dash in 10.9 seconds. That translates to a 10-second flat 100-yard dash, which is elite by anyone's measurement.

"I miss those Friday night games and playing in front of the crowd," said Comte, now 52 and living in Tamaroa with his family. "I was just ate up with football in those days. There was no better feeling than busting through a hole in the line and all you could see in front of you is daylight."

Although Elverado could only manage a 2-7 campaign in 1984 under first-year head coach Keith Ellis, that all changed a year later.

"Before our senior year, we came together as a group. We decided we'd had enough losing. It was time for us to start winning," Comte said. "And we knew we had the talent to do it. We had some really good athletes."

Despite losing the season opener to a solid Christopher team, 8-6, the Falcons did indeed turn things around, clicking off seven wins over the next eight weeks.

A key game came in Week 8 when Elverado hosted Carterville. Both teams were vying for a playoff spot. In a back-and-forth game, the Falcons prevailed, 20-18, in double overtime.

Wins that season came at the expense of Johnston City, Cairo, Reidland, Ky., Carlyle, Sesser-Valier, St. Elmo and Carterville. The only losses came in the opener with Christopher (8-6) and at the hands of Zeigler-Royalton (16-7). The Tornadoes were a perfect 9-0 that season.

As for the postseason, Elverado was bumped out in the opening round by perennial state power, Assumption, 20-0.

"They were just a better team," Comte said.

Ellis, now a retired teacher who still coaches at Du Quoin, said he has the fondest memories of that '85 season at Elverado.

"The kids, especially that senior class, worked hard that summer getting ready for the season. They bought in to what we were teaching them. They played the game the way it was supposed to be played. They were fun to be around and they deserve all the credit. I'm just proud to have been a part of it."

Ellis added that Comte was an amazing talent running out of the wishbone offense.

"If you gave Doug a little crack to run through, he was gone. He had good speed and ran with a lot of power. He was the guy we'd ride when we needed a big play. And when teams keyed on him, we had some other guys who could get the job done."

Joining Comte in the offensive backfield were quarterback John Harrison and running backs Rodney Robinson, Lonnie Weil and Kevin Oestreicher. The line consisted of Rick Bowlin, Brad McClanahan, Derek Funk, Dean Riggins, Derek Valerius, Darren Coffel, Greg Berner and Charlie Diggins. Dennis Stewart was an end. All were seniors with the exception of Coffel, Berner and Diggins. Senior Derek Scott starred on the defensive side of the ball at tackle.

"Almost all of us were two-way players," Comte said. "It's what you have to do at a small school."

Comte said his teammates meant everything to him.

"No matter how bad things ever got, we stuck together. We had each other's back. There was no blame game going on if we lost a game. We blamed ourselves. We were accountable."

Teammate Rick Bowlin, described as a team historian by Comte, said he grew up a half block away from his friend, Doug.

"I think we've been best friends since we were 5. Doug always had the talent. He saw the holes and could flat out run. He played basketball, baseball and ran track, but football was his thing. I can tell you he was fun to block for. Those games we played back then were a special time for all of us."

POST EHS: Comte attended one year of school at MacMurray College in Jacksonville. He was on the football team and got playing time there, but decided to return home to Southern Illinois, transferring to Logan as a sophomore.

Not long thereafter, he stepped away from formal education and entered the workforce, first unloading trucks at Walmart. He later went to work for the Elkville Water Department as a meter reader and was then hired at the Technicolor Universal Media Services plant in Pinckneyville.

Comte eventually connected with the Plumbers and Pipefitters union in West Frankfort and has been employed with them the last 20 years.

"I travel pretty much all over the region," he said.