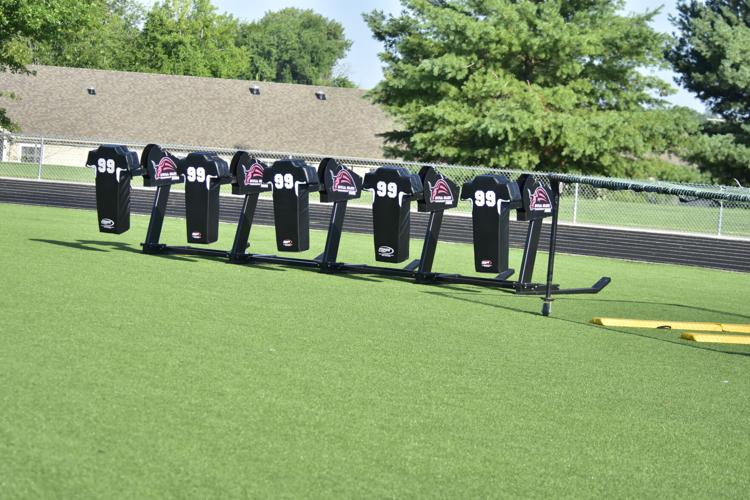 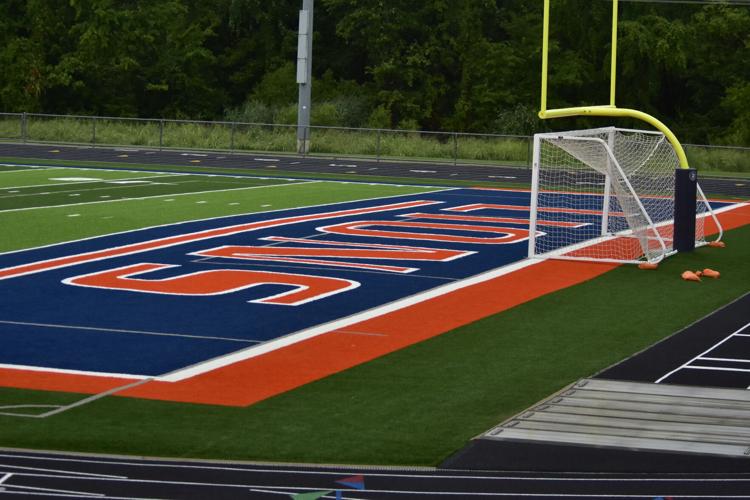 On Monday, the athletic calendar officially flips over to the 2022-23 season with the beginning of fall sports practices following the mandatory Dead Week that’s run since Monday, Aug. 1.

For coaches and players alike, that week off provided a chance to unplug from the world of athletics and make sure that when they arrive for the first official day of practice on Monday, they’re re-energized.

“It’s a great opportunity for them and I always try to keep in the back of my mind that kids need a summer. Some of them might not get it until this week, whether there’s summer baseball or summer basketball,” Pinckneyville coach Ryan Lott said. “So it’s a time for them to take a breather, get a last minute to relax before it gets going. If you’re a three-sport athlete, there’s maybe a week in the school year where they’re not one sport to another and even then, they’re still in school. So this is a chance to have a true summer where they can unplug from everything and I encourage them to do that.”

Carterville Athletic Director and head football coach Brett Diel knows exactly how much time his student athletes put in all year long which is why he also encourages completely getting away during the first week of August.

“We’ve got a couple of three-sport athletes where it’s their whole year. They roll right into basketball and then into baseball and it won’t be until June that they’re done,” he explained. “That’s a heck of a grind for those kids and if they don’t spend time relaxing when they get that chance to relax, they’ll wear themselves out.”

Diel also serves as the assistant principal, so he wasn’t exactly able to relax during the last week – getting things set up for the upcoming school year and making sure things are ready for the other sports as well – which is why he did a lot of his prep for Aug. 8 during the summer. But for other coaches, this week was a good chance to make sure they’ve got everything set up for when the season starts.

“For me, I’m super busy all summer because of my girls playing softball all summer and then us having volleyball,” Kim Cook, Murphysboro volleyball and softball coach said. “Even though this is the Dead Week, it’s still super busy for me but it’s much needed because I need that time to be able to get ready for the volleyball season.”

“We use the last week of July for a camp and it’s pretty intense. So this gives us a chance to take a step back and enjoy the last days of summer. It gives the kids some time off and we want them and the coaches to return fresh when we start,” Marion football coach Kerry Martin said. “It’s also a chance to evaluate camp a little bit – watch some film and see what we did and how well we did it, look at our personnel. It’s a time to get a few days away, evaluate how camp went and what we’ll need to get better at for the next three weeks.”

For Lott, who just got the Pinckneyville job this summer, it provided a much needed week to make sure he’s got everything in order.

Girls Scholar Athlete of the Year | Murphysboro's Malorie Gill leads on the field, in the classroom

“It’s a chance to get those last minute things that I didn’t get to during the summer. It’s a good chance to follow up and make sure everyone has their paperwork and everything, those last minute checklists done. It’s also a good chance to unplug and you can kind of just focus on all those little things that get pushed to the wayside during the summer and make sure everything is ready to go for practice plans, last minute practice plans with coaches to get us all on the same page,” he said. “Ultimately, one of the things that’s nice – you get into school mode and anything that needs to be taken care of in the classroom. Usually, you got football practice starting and sometimes in that next week you’re starting school too. It’s a nice chance to get that started and get in that mindset.”

No matter how the coaches and student athletes are using this week, one thing is for sure – everyone is excited for the season to start.

“When you’ve coached as long as I have, it’s funny because there’s still something in the pit of my stomach that feels fresh and new – like I’m a new coach again. That feeling has never gone away in all the years I’ve coached,” Martin said. “It’s always an exciting day to kick off the school year and season – a countdown for that first game of the season. It has been every year I’ve coached and continues to be exciting…That year I don’t have that feeling, it’s probably a good indication that it’s time to move on.”

Cook added: “It’s like a holiday where you’re counting down the days.”

CARBONDALE — Belleville Althoff is leaving the South Seven Conference. The move takes effect at the beginning of the 2023-24 school year and l…

Half of the six football teams from the South Seven Conference shared the league’s coveted championship title last season, albeit with some as…

BENTON — There’s a lot to be excited about when it comes to Rangers golf in 2022. After Cy Norman brought home the Class 2A State Championship…

Girls Scholar Athlete of the Year | Murphysboro's Malorie Gill leads on the field, in the classroom

Murphysboro senior Malorie Gill was born to be a leader – on the court, in the field and in the classroom.

CARBONDALE — While most high school-run youth camps have a focus on building toward the future of a program, Carbondale soccer coaches Ortez D…