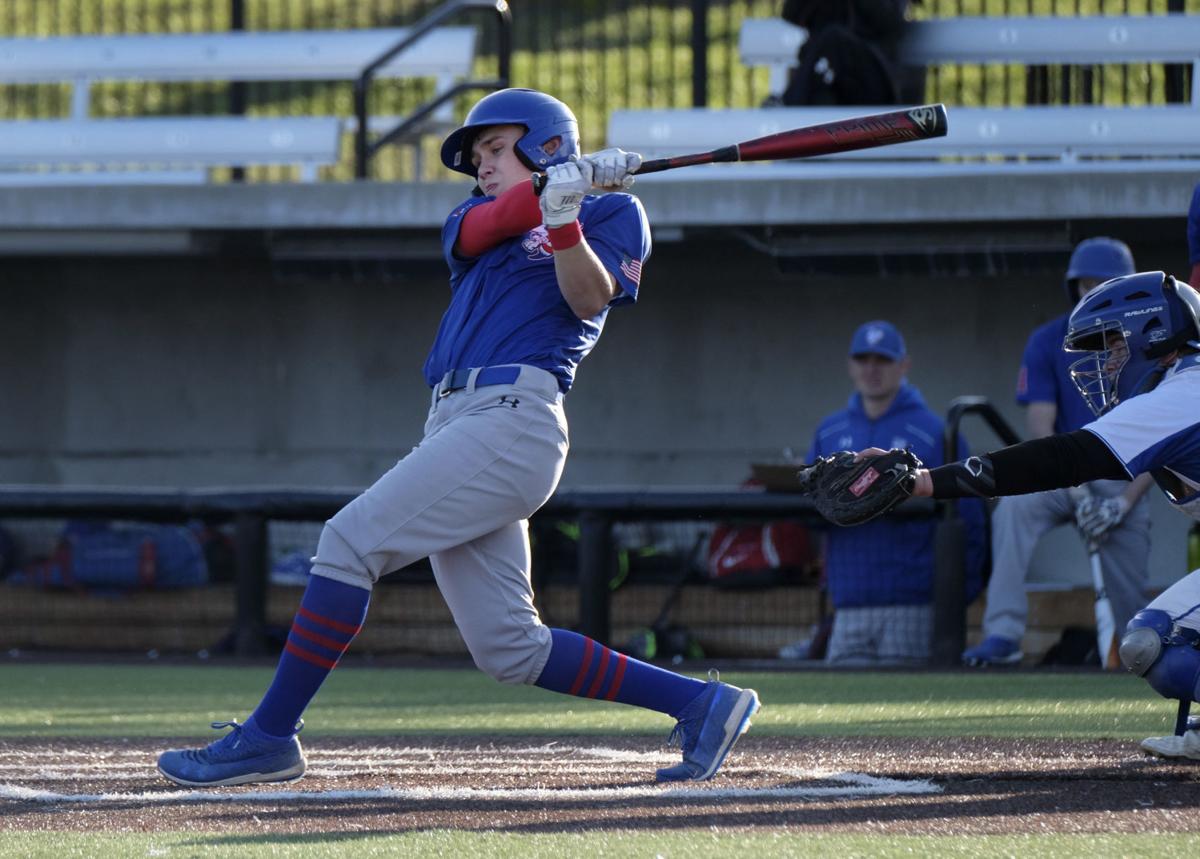 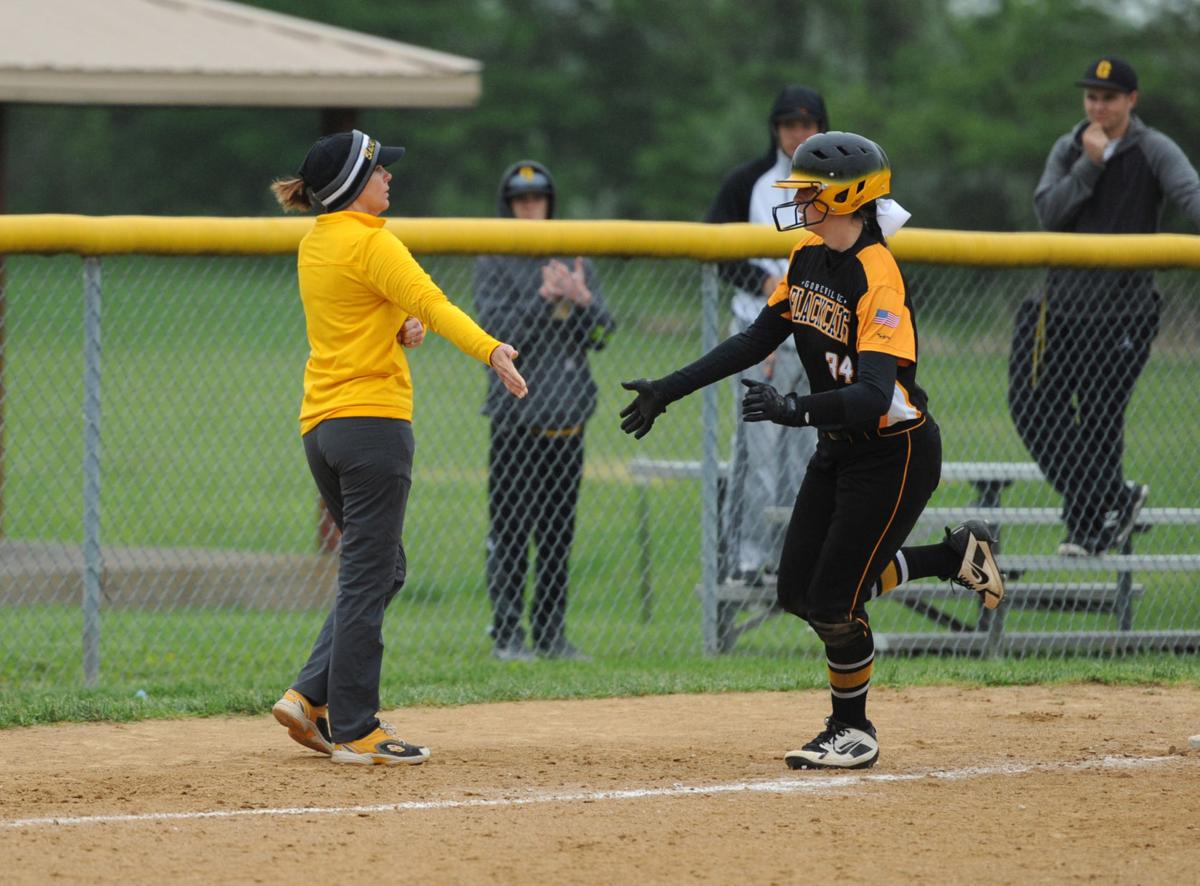 IHSA executive director Craig Anderson disclosed on Wednesday that it’s possible that spring sports could get an extension of its season to crown state champions should schools return to session before they’re scheduled to end in May.

In a statement on Twitter, Anderson said the IHSA continues to work closely with state government and its Sports Medicine Advisory Committee to determine the best course of action.

“This may include movement of the post-season timelines and State Series.”

Anderson said in an email earlier Wednesday that it’s unlikely that the spring sports season would extend into July, if indeed it is extended. The operative word in any case at this juncture is if.

All public schools in the state are shut down through April 7 by order of Gov. J.B. Pritzker as the state tries to deal with COVID-19, which has shut down almost all sports and greatly affected life around the world. Schools were originally closed beginning on March 17 through March 30, and the decree was extended for another week on March 22.

Anderson said that if/when schools are re-opened, an acclimatization period might be required before teams can start a season. The last time most teams practiced on school grounds was March 13.

One guy who doesn’t think his team will need more time to get ready for a season is Nashville baseball coach Chad Malawy.

“I’m going to say we need zero days for acclimation,” Malawy said. “We have enough quality coaches in our area that they’re not going to throw a kid on the mound for 60, 80 or 100 pitches right away. I can tell you our players are chomping on the bit to play a game.”

Malawy’s son, Cole, and several of his teammates have been working out on their own away from school facilities. Student-athletes are allowed to practice, but not on school grounds or under supervision of their coaches.

Goreville softball coach Shanna Green, whose team won their third Class 1A title in eight years on June 1, has had her players concentrate on mental aspects of the game – and life.

“We talk about it in group aspects,” she said. “These girls are athletes, we are all athletes. I don’t think it’s going to be an issue. We’ve done a lot of group texts, morning meditations. Doing different things like that, trying to work on the mental aspect of it.”

A return to games and track meets in two weeks would buck a national trend. Some states, like Virginia, have already said they won’t crown state champions, although the commonwealth might allow schools to play a limited regular season that could end in district or regional tournaments.

For many athletes and coaches, though, Wednesday’s statement by Anderson is a shot of hope that could get them through another 14 days without putting on a uniform or filling out a lineup card.

“It’s been very surreal,” Green said. “I was talking about it with my husband the other day and I was trying to think in my adult life when I’ve had two weeks off in the spring and it’s never happened. These kids want to play, they’re born to play.

On Wednesday, the IHSA released Phase 2 of its Return to Play Plan, featuring the return of sport-specific drills and up to 20 contact days for coaches to work with their players prior to the start of fall sports practice on August 10.

With the IHSA’s announcement to allow schools' athletic facilities to open back up, there are still a number of obstacles for coaches and players to overcome.

From personal kindness sprouted one of the best coaching careers in Southern Illinois annals. Now Shanna Green has won three Class 1A titles as Goreville’s softball coach and taken five teams to the state tournament in an eight-year span.

Herrin High School’s Jake Baumgarte is The Southern’s Boys Scholar-Athlete of the Year after being a model of consistency in about any box you’d like to check off.