Where Are They Now? | Darryl Sullivan reaching new heights
0 comments
Share this
Return to homepage × 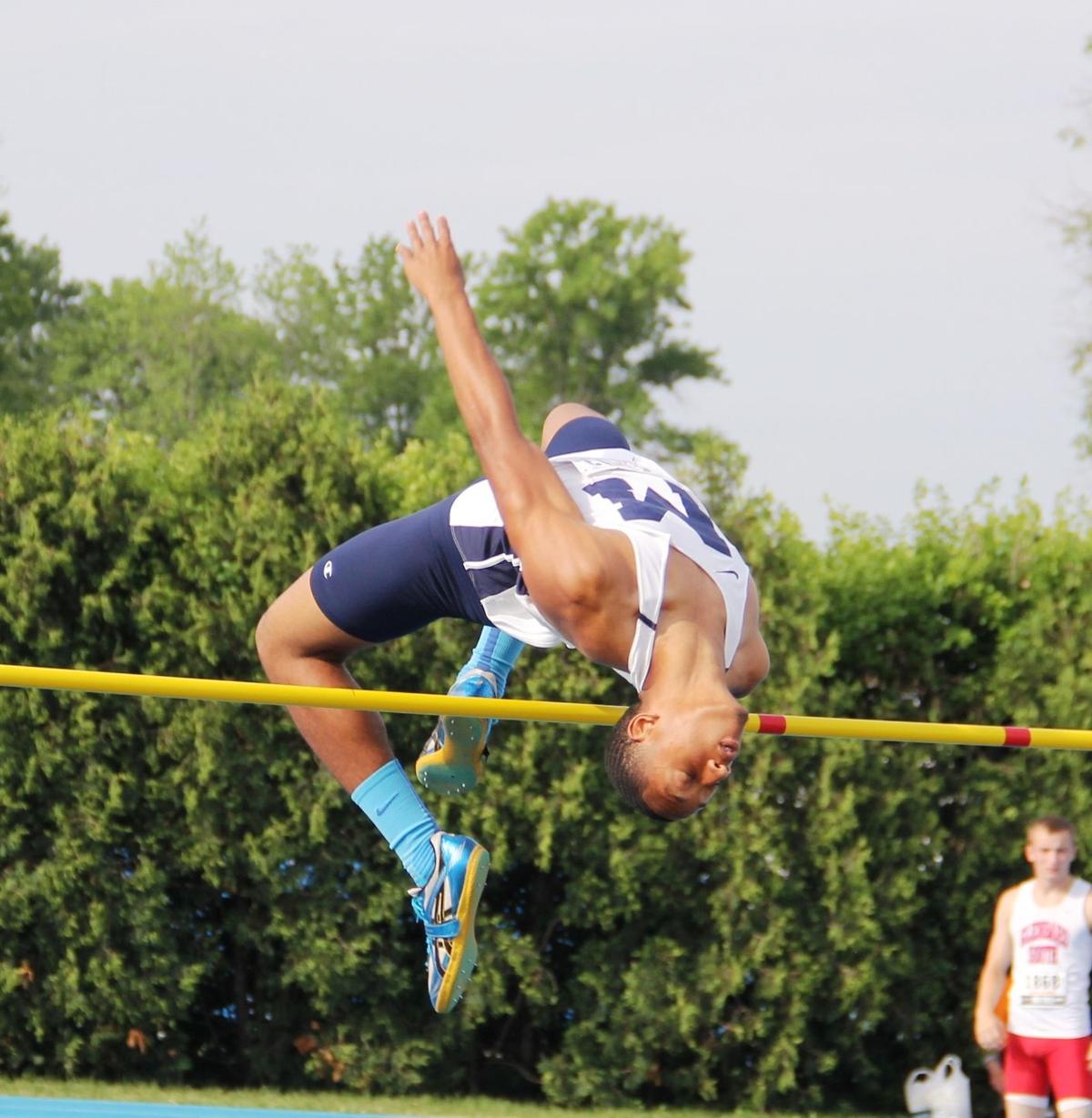 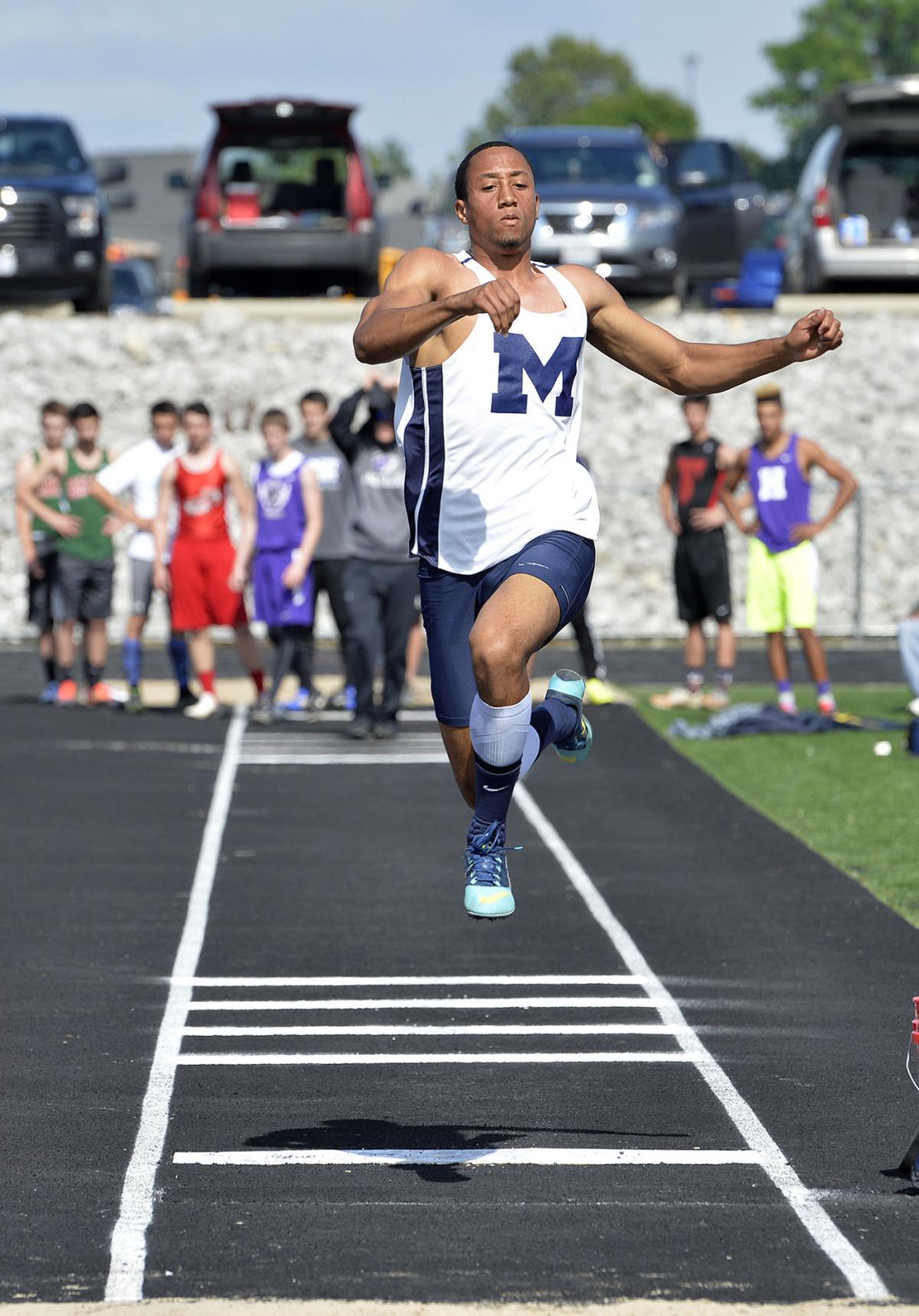 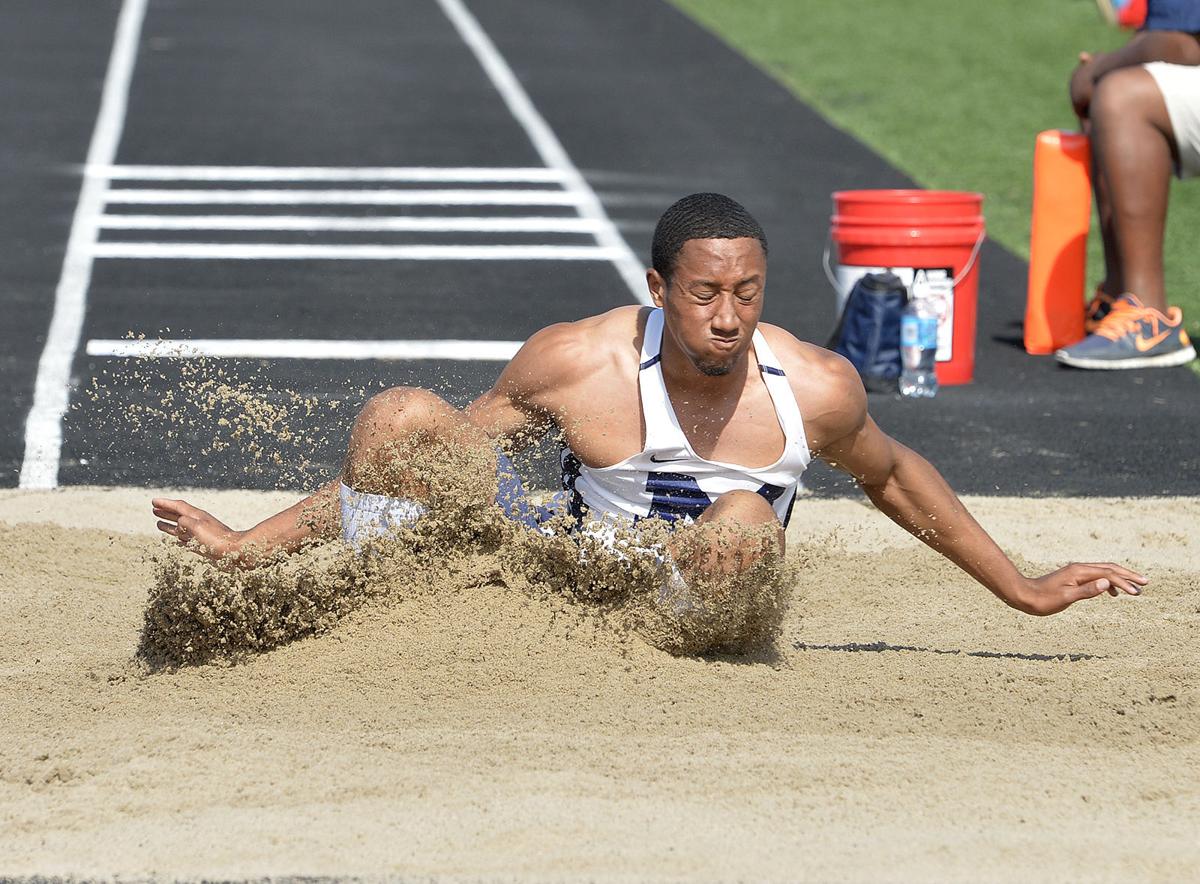 Reaching new heights is a skill that former Marion high jumper Darryl Sullivan has always taken pride in. The 22-year-old now enters his fifth season at University of Tennessee, Knoxville, with future aspirations of going to the Olympics and signing a professional contract after college.

“First of all I’d like to give my parents Lydia and Craig Allen a shoutout for everything they’ve helped me accomplish,” said Sullivan. “Going into high school, I watched a lot of professional high jumpers and was influenced by anybody that had shown success at the next level.”

On Jan. 18, Sullivan posted a historic performance for the Vols’ track and field program when he cleared 2.33m (7-7.75) in the men’s high jump at the Virginia Tech Invitational.

That Saturday morning, Sullivan remembered it was the birthday of his late high school friend Aaron Palmer, who passed away on Sept. 29, 2018. He honored his friend by breaking the facility record at Virginia Tech’s Rector Field House and equalling the 2020 Olympic qualifying standard that day — an accomplishment Sullivan felt came at the perfect time.

“I didn’t know what I would do at the next level if I didn’t clear that jump,” said Sullivan. “Honestly, I thought about it being Aaron’s birthday that morning, but put it in the back of my mind because I was so focused on the meet. I still think about him, even like to write AP3 on my tape instead of my initials. He was looking over me that day and helped me get over 233.”

Since moving to Marion in the fifth grade, Sullivan said his athleticism “came out of nowhere” by the time he was a senior. He showed decent athleticism in basketball during childhood and junior high, where his body frame was more fit for a guard spot, but coaches preferred using him in the paint due to his jumping ability.

Sullivan caught the attention of Marion Track and Field Coach Eli Baker after breaking his arm trying to dunk during his freshman year. At that point, Sullivan had cleared 5-10 in the high jump before he started working with coaches and improved to jump a 6-8 bar in his sophomore season.

“I had already wanted to join track because my friends did it, but Coach Baker really got me to cut down my weight and remain active,” said Sullivan. “Having high school coaches like Eli Baker, Mitchell Jordan, Dean Schulmeister and Eric Smith in Herrin, who worked with Zach Riley in high jump, really helped me with my approach come senior year.”

Before entering college, Sullivan set the Class 2A IHSA state record in 2016, clearing 2.1717 m (7-1 1/2). After qualifying to state as a sophomore, junior and senior, Sullivan left MHS already having cleared 7-4 — a personal best. He earned an athletic scholarship to Tennessee and learned under Vols’ Track and Field Coach Berry Shumpert during his first two seasons. Sullivan traveled to Los Angeles without a coach one day after learning Shumpert resigned just a couple days prior.

“Once I found out Coach Shumpert resigned, I immediately thought about transferring schools,” said Sullivan. “Luckily, Coach (Travis) Geopfert came in after my sophomore year. Coming from the University of Arkansas, Coach Geopfert came in with a lot of credentials and a great background of coaching Triple Crown athletes, and others that went on to great professional careers.”

Sullivan continues learning from his coaches while pursuing a great career of his own. He noted that high jump is really a combination of everything, and according to his college coaches the three key factors to focus on include: posture, foot stride to body stride and body rhythm.

Standing at 5-11 and 185 pounds, Sullivan is used to people doubting his abilities until they see him jump higher than the “normal” high jumper.

“I would consider myself heavy and short in the spectrum of most high jumpers,” said Sullivan. “Some people might see me as a shorter competitor when I’m standing next to taller guys, but they’ve seen me and know how high I can jump...it’s all about getting stronger relative to your body weight.”

Sullivan is chasing a Sports Management Degree with a Business Minor outside of athletics. When he’s not working at the high jump, you can find him hanging out with teammates or playing video games. Once the new PlayStation 5 console is released, he’ll be firing up NBA 2K and Call of Duty.

“My mom brought me up as a young child and really got me into sports like basketball,” said Sullivan. “My uncle claims that he did high jump in high school, but outside of that I come from a pretty normal athletic background. I’ve been lucky to have my step sister and three nieces, we’ve always been able to remain close as a family.”